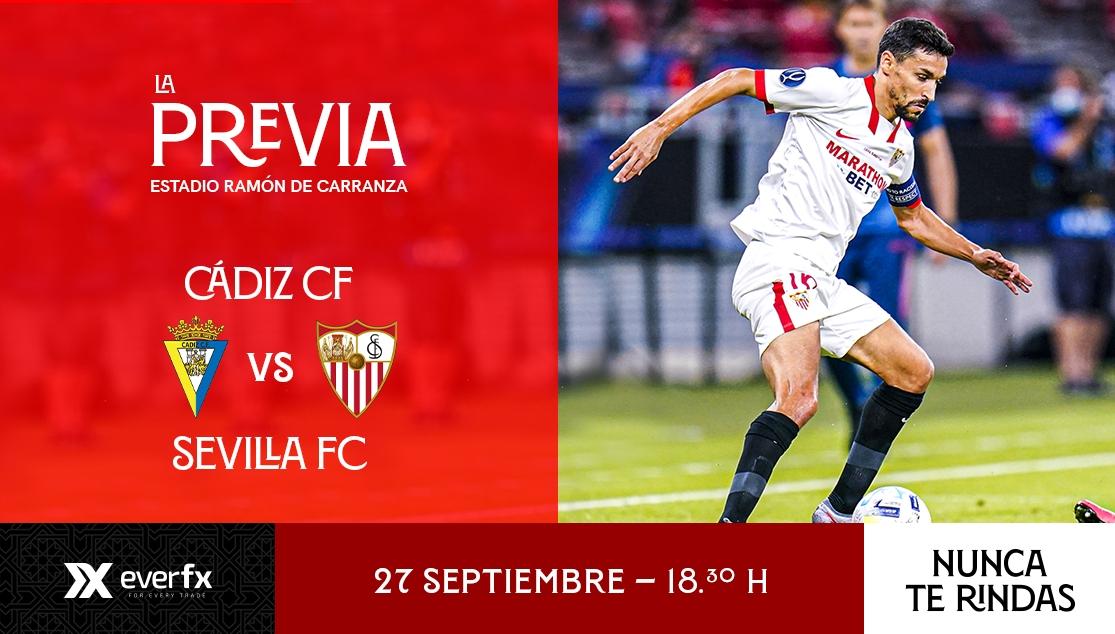 After the team's efforts in the Super Cup, with minimal rest, Sevilla FC kick off the season in a special stadium