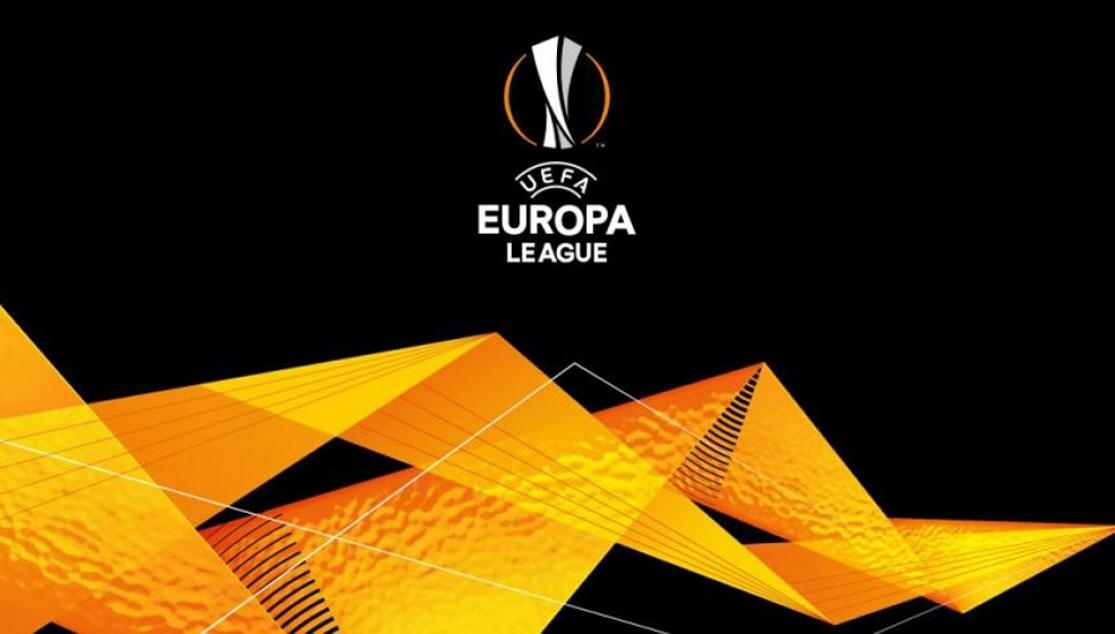 All of the first team squad are in List A, as well as academy players Pablo Pérez and Juanlu

Sevilla FC have today confirmed the players who are in both List A and List B for the UEFA Europa League ahead of next week's match against AS Roma in the Round of 16 in Duisburg, on Thursday 6th August.

The players in List B are as follows: Alfonso, Adrián, Manuel Cortés, Berrocal, Genaro, Mena, Paco Fernández, Lara and Iván.