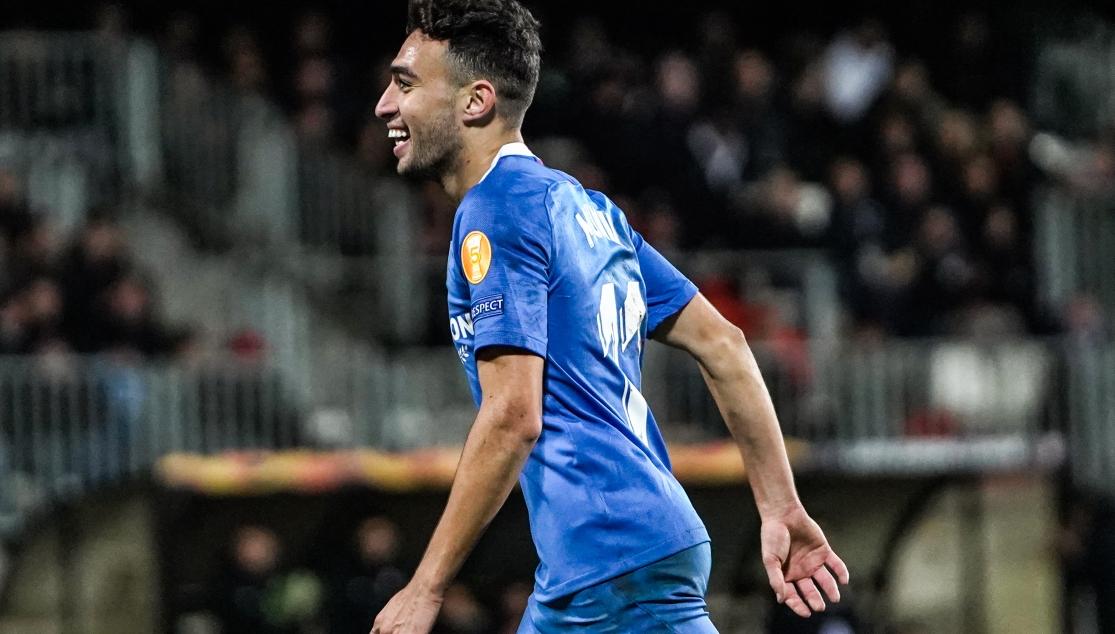 Only Manchester United and Basel have more goals, having played a game more

The UEFA Europa League returns on Wednesday 5th August with the first Round of 16 matches. Some matches will be played over just one match, while others, after the first leg was played in March, will finally play the second leg after the interruption of the season by the pandemic. Sevilla FC will face AS Roma in Duisburg on Thursday 6th August in a one-legged affair, and the winner of that tie will face the winner of Olympiacos vs Wolverhampton in the quarter finals.

The Nervionenses come into the phase of the tournament with the third-most goals and the second-least goals conceded out of the sixteen remaining teams in the competition. Julen Lopetegui's men have fourteen goals, beaten only by Basel and Manchester United, who both have 15. However, both sides were able to play the first leg of their Round of 16 ties unlike Sevilla FC.

In the defensive aspect, even though most teams have played one match more than Sevilla, Sevilla still have the second-least goals conceded, conceding just three in their eight matches, and again they only trail Manchester United, who have only conceded two. Our opponents next Thursday, AS Roma, have scored twelve and conceded six.