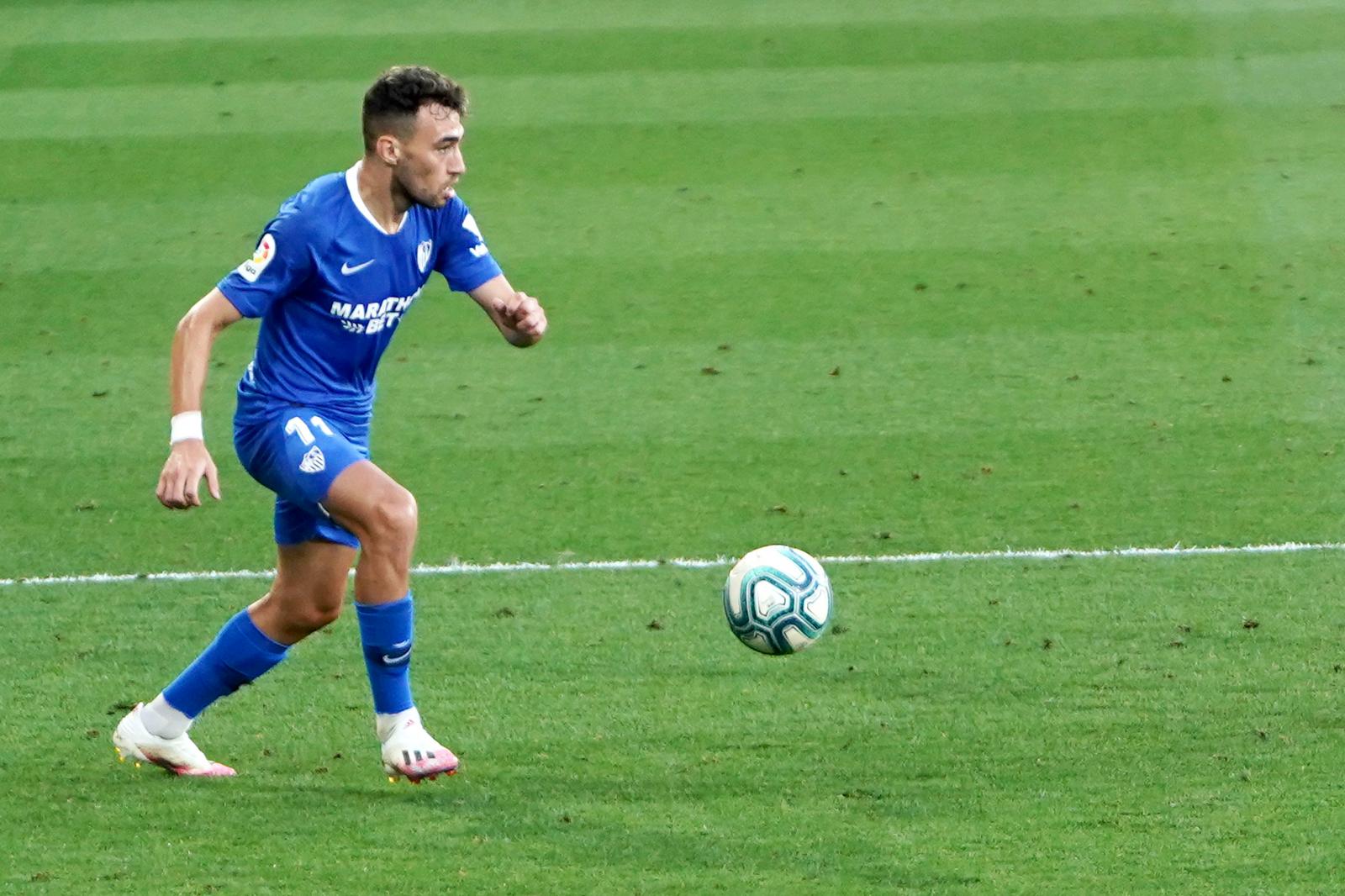 MUNIR: "IT WAS A VERY COMPETITIVE MATCH AND IT'S TIME TO IMPROVE ON LITTLE DETAILS"

Munir spoke to official media after the draw against Villarreal. The man who scored the decisive second-half equaliser spoke about the team's improvement in the second half: "We tried to get three points, we went to attack in the second half but it wasn't to be. We've got a point and now it's time to keep going".

The attacker, who replaced Rony Lopes at half time, said that "we know what Villarreal are like, they have a good team and they are up there fighting. It was a very competitive match and it's time to improve on little details and go into Friday with better feelings".

Munir also spoke about the attacking aspect the side showed in the second half: "We were going forward more in the last few minutes. It's a shame the ball didn't go in, but we have to keep going. Lots of things are being played for in this final straight and they will always make it difficult for you".