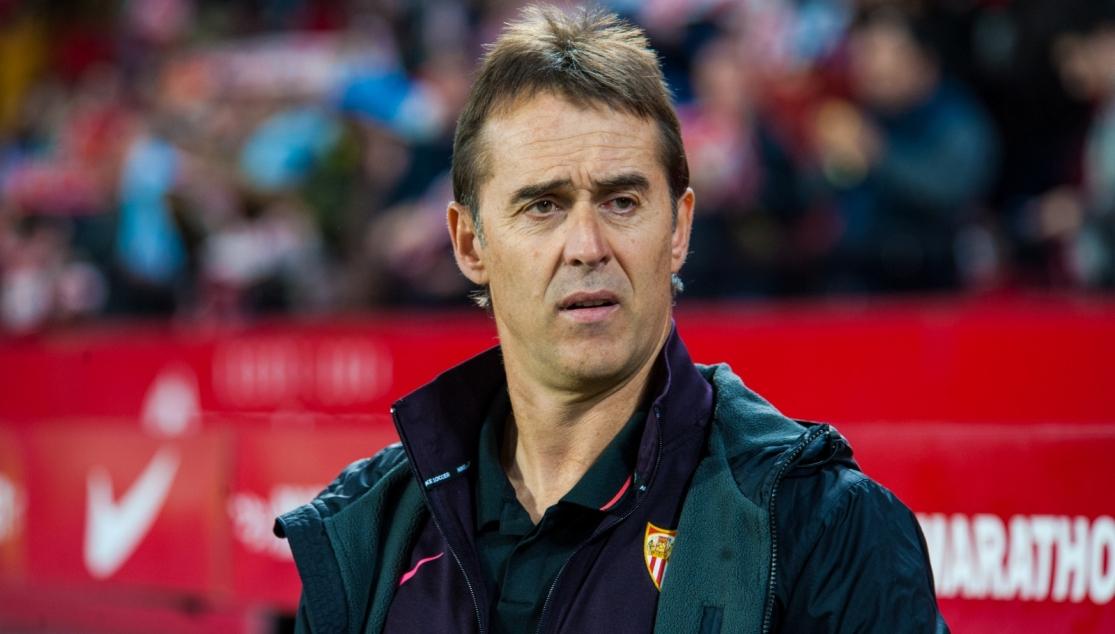 LOPETEGUI: "THE TEAM PLAYED WELL ON ALL FRONTS"

"The most important thing is the response from the players"

Julen Lopetegui spoke to the press after Sevilla FC progressed to the last 16 of the Copa del Rey against Levante UD: "The first thought is a feeling of happiness for getting through to the next round in a competition that excites us. The team played well on all fronts against a fast Levante side, and they came out well in the second half to secure the win".

He was particularly happy with the side's response to the equaliser: "There was a sense of frustration with their equaliser, because they scored with practically their only shot on target, but the team had the mentality, calmness and character to not fall apart". He also spoke about the new cup format: "You always prefer to play at home given the choice, but every match is a final, you have to ignore whether you are home or away, the most important thing is the response from the players. This is the reality and the pressure of this format".

To finish up, he highlighted the team's quality in the match: "The team did a lot of things well both with and without the ball, but sometimes that isn't enough, you can play well really often and not win".