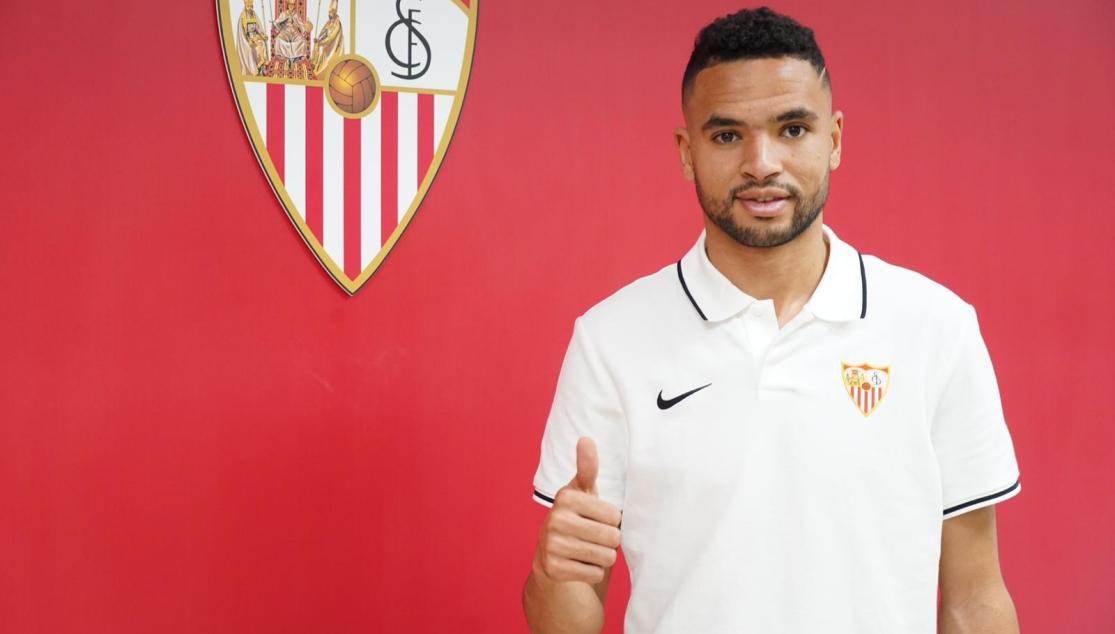 EN-NESYRI SIGNS ON AND OFFICIALLY BECOMES A SEVILLA FC PLAYER

Youssef En-Nesyri is now, officially, a Sevilla FC player. The Moroccan international, now in Sevilla, and having completed his medical, signed on the dotted line to become the first signing of this winter transfer window for Sevilla FC.

After signing the contract, which sees him stay here until June 2025, he now goes straight into the plans for Julen Lopetegui. In fact, it's hoped that tomorrow, Friday, will be his first training session as a Sevilla player. His official presentation will take place next Monday, with the time to be confirmed.