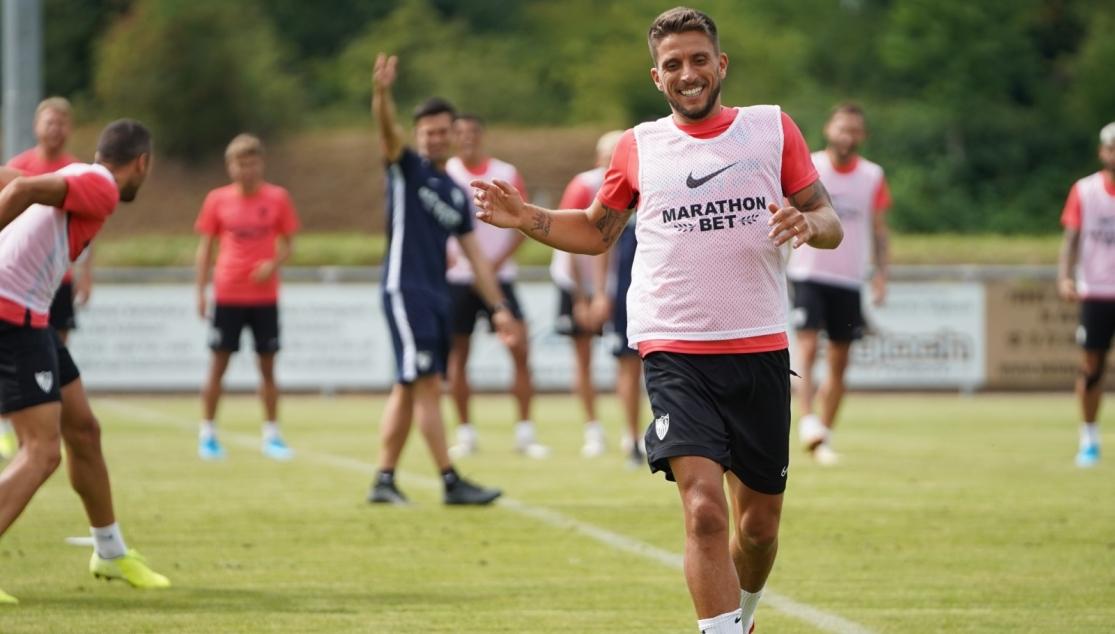 Lopetegui led training in order to prepare for tomorrow's match against the Bundesliga side.

Today is the final day of training for Sevilla FC, before facing TSG 1899 Hoffenheim at 15:30 on Saturday at the Rhein-Neckar-Arena. A day later, the pre-season tour will finish with a match against Hoffenheim's reserves at their training ground. After a morning session in the gym and pool and a free afternoon yesterday, Lopetegui has used Friday's session as if it were a build-up to a big match during the season.

The team went through both attacking and defensive tactics geared specifically towards tomorrow's opponent. To finish, there was a practice match to focus on the finer details for tomorrow's match, where Sevilla FC are looking to maintain their winning run during pre-season. 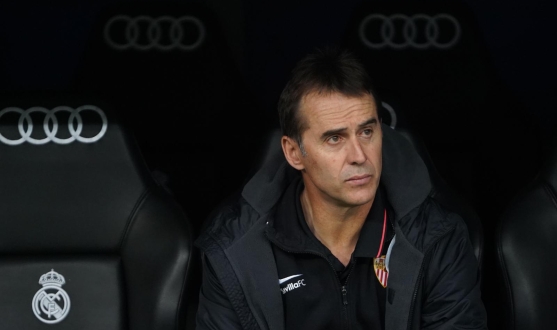 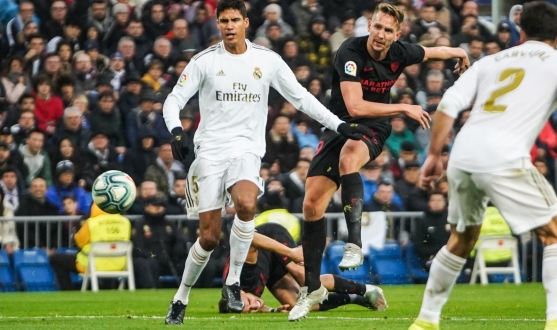 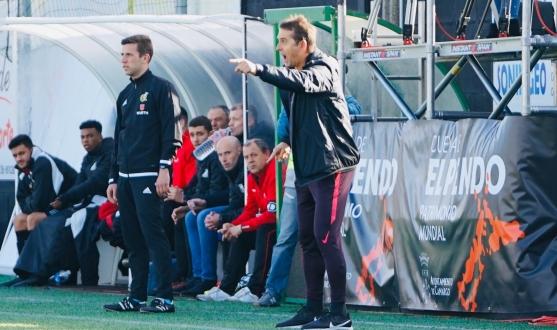