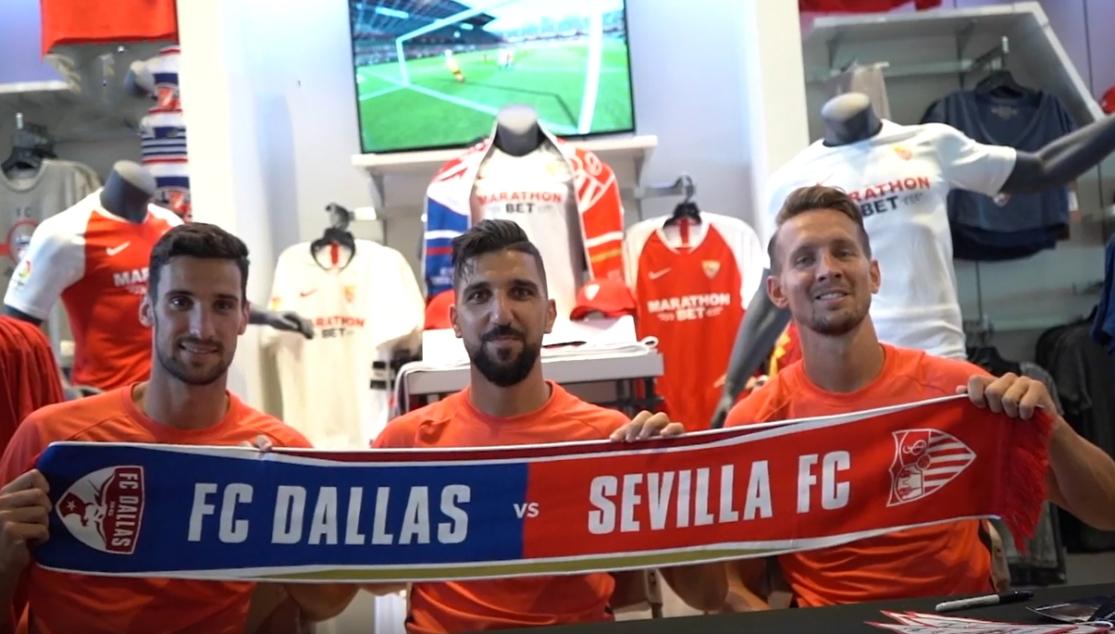 While last week's training camp in the Algarve looked to give the players peace of mind and calm, now in the United States, media and fan-engagement obligations are very different. In an area of the country with so much interest in football, local fans take every opportunity to be close to the players.

Yesterday they got the perfect opportunity - with Sergio Rico, Munas Dabbur and Luuk de Jong all dropping by the 'Soccer 90 Store' - the official store of FC Dallas in the Toyota Stadium.  There, the players took photos and signed autographs. There was even time to promote tonight's friendly through a quick photoshoot with Edwin Cerrillo and Reggie Cannon - two of Dallas' players.

Interestingly, in the store you could find not only products from the home team but from all their opponents in the MLS. What's more, taking advantage of the visit of the Sevillian club, a 'corner' has been fitted out with shirts and merchandising of Sevilla FC. 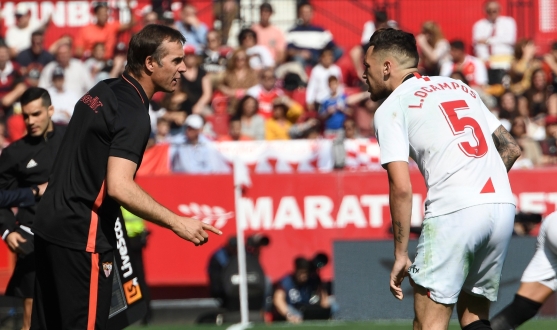 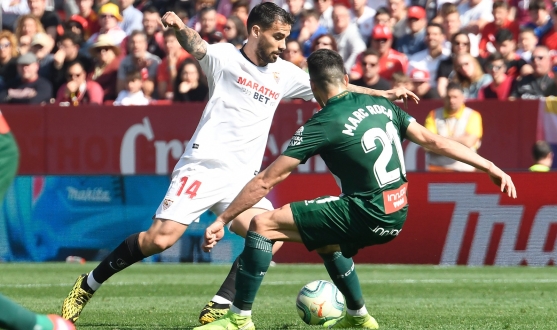 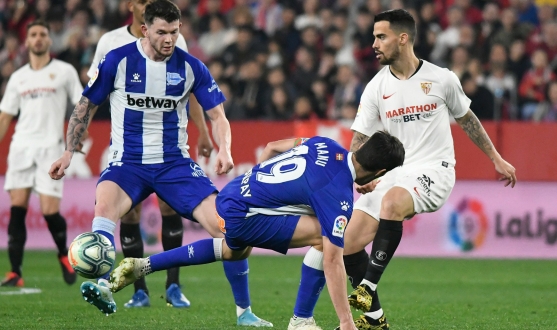