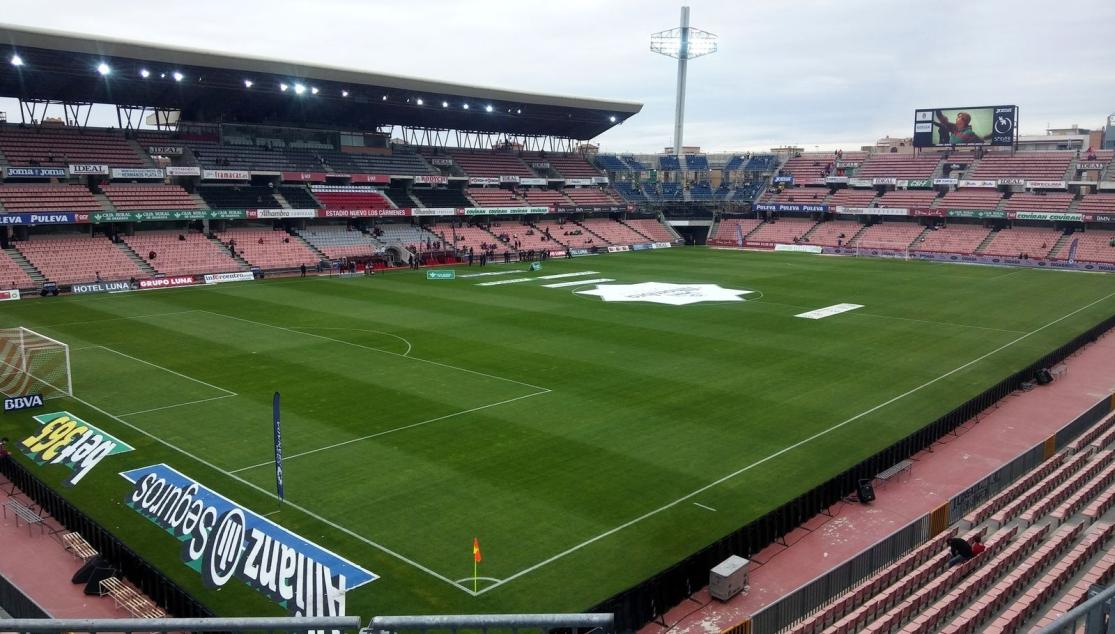 SEVILLA FC TO FACE GRANADA ON 9TH OF AUGUST

Sevilla FC has confirmed another date in the preseason diary. Specifically, the Nervionenses will travel to Granada to play against the newly promoted side. The match will be the first Granada have played in front of a home crowd since their successful 18/19 campaign.

The match will take place on Friday the 9th August, a few days after Sevilla return from their German tour. Kick-off will be at 21.00 at the Nuevo Los Cármenes stadium. Interestingly, two weeks later both clubs will meet again on the same stage, this time in the second game of LaLiga.