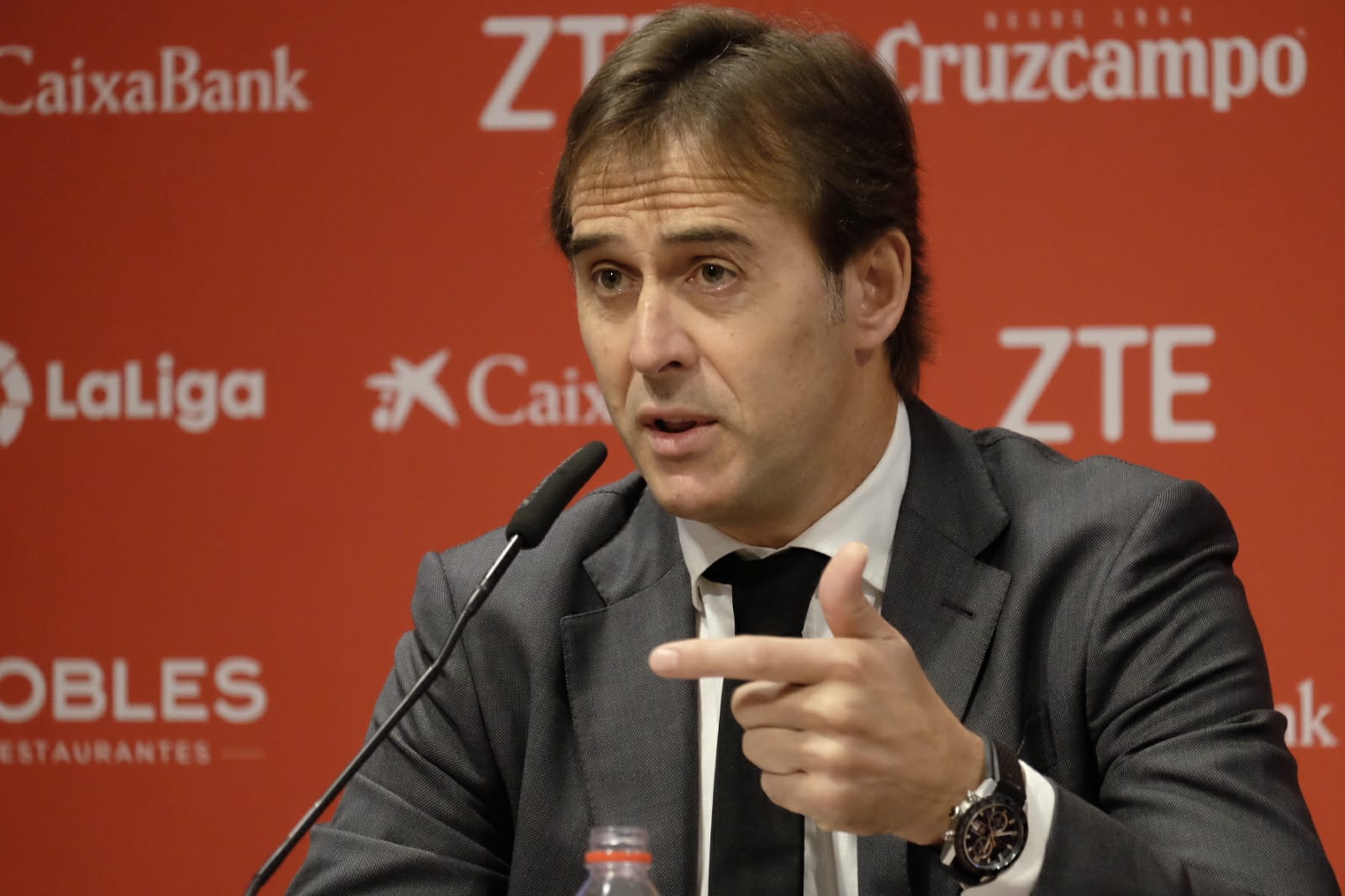 Entradilla
"We're going to try and get the most out of every player, to play good football, to attack and defend well", said the new boss