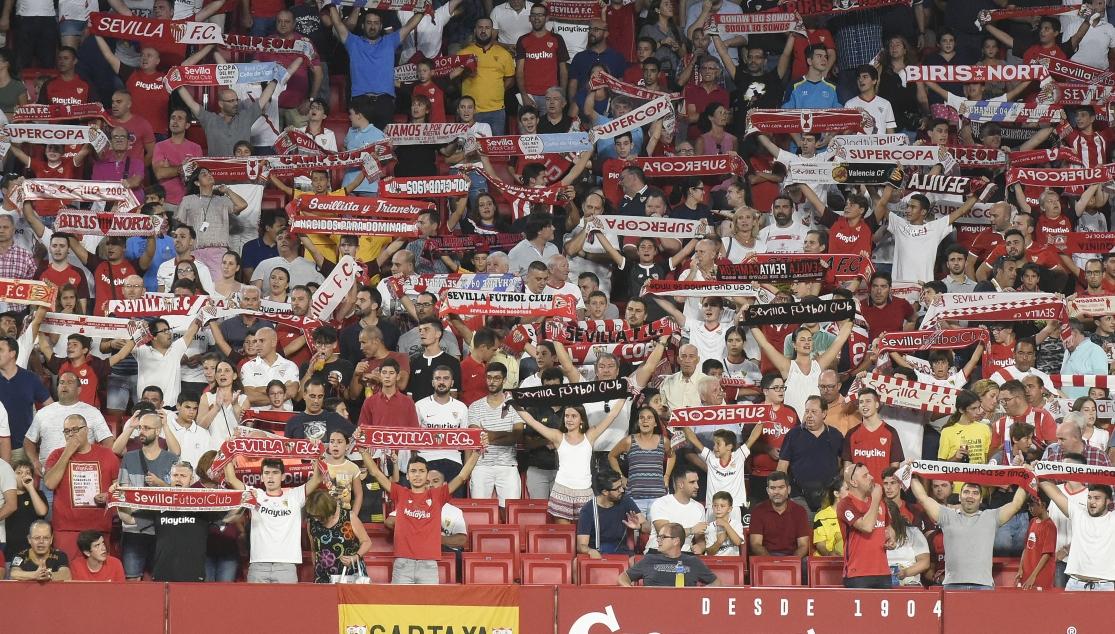 SEVILLA FC FINISH THE SEASON WITH MORE THAN 44,000 SOCIOS, A CLUB RECORD

Regarding season-ticket holders, the majority, 82%, opted for the Total package, while 13% went for the Normal package and 5% for the Only League option.