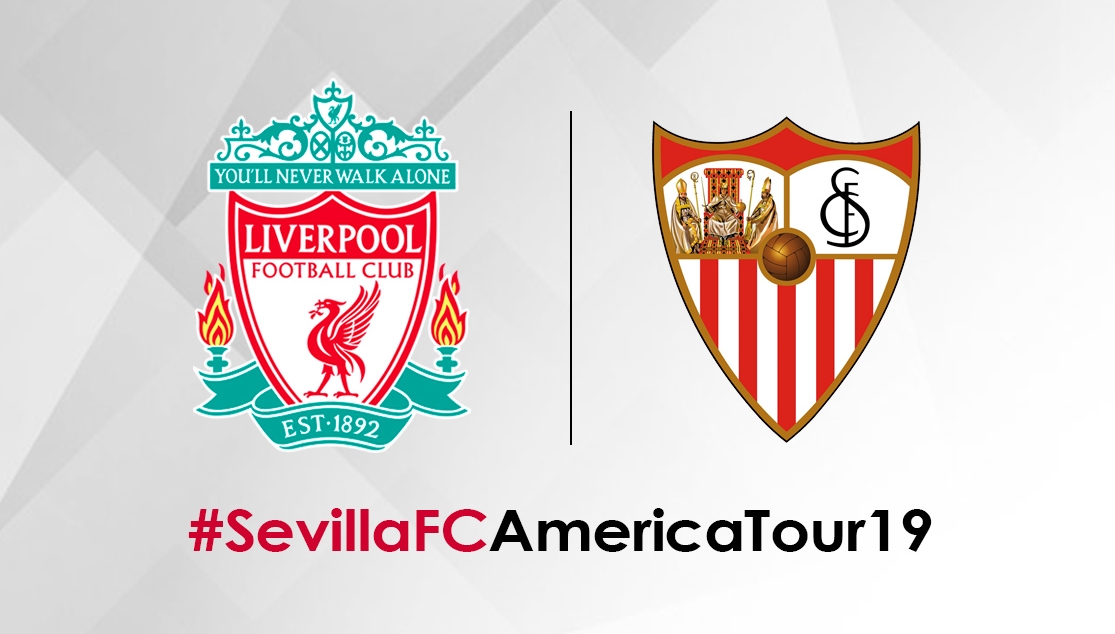 SEVILLA FC TO PLAY LIVERPOOL FC IN BOSTON IN JULY

Sevilla FC have begun preparations for their pre-season ahead of the 2019/2020 season. They have agreed to play Liverpool FC in the Fenway Park Stadium in Boston on 21 July. The stadium, with over a century of history, has a capacity for 37,000 fans.

Tickets for the game will go on sale on Wednesday 24 April at 16:00 through the following link: redsox.com/sevillafc.