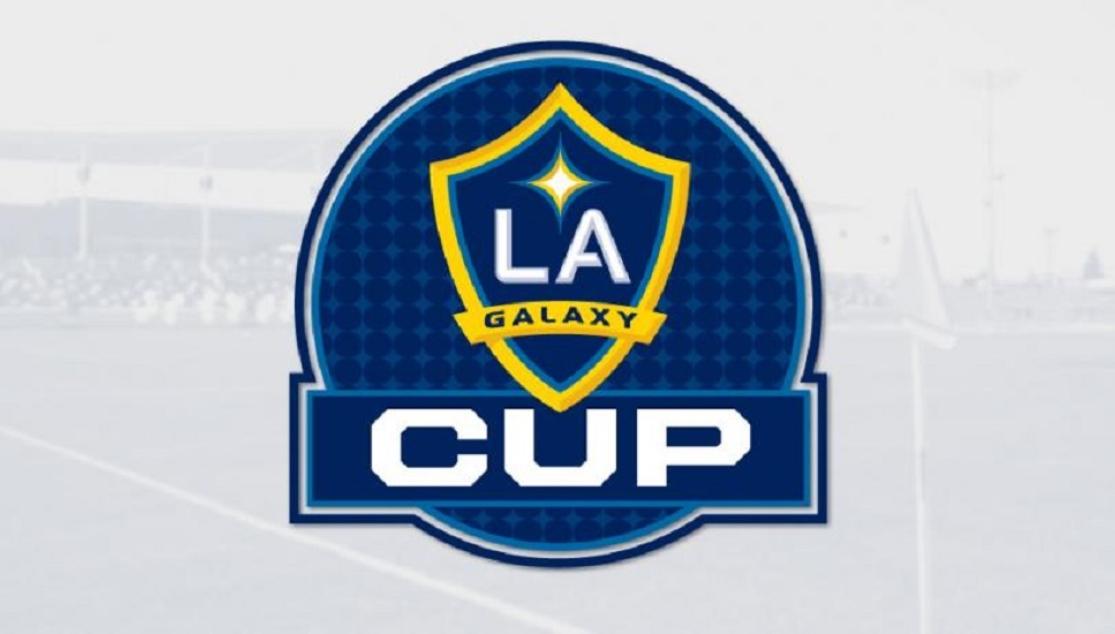 SEVILLA FC WILL TAKE PART IN LA GALAXY'S U-14 CUP

The team's participation in the tournament has been confirmed, with the cup taking place during Easter week in Los Angeles

Sevilla FC continue to cross borders and will do so this Easter week with their academy. The club's participation in the second edition of the prestigious LA Galaxy Cup, organised by LA Galaxy, has been confirmed. The Infantil B will travel to the United States to take part in the U-14 tournament.

The tournament will take place from 17-21 April in the Orange County Great Park, to the south of Los Angeles, where Luis García's side will try to lift this international trophy after FC Porto's success in last year's edition.