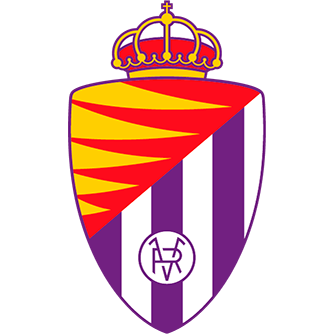 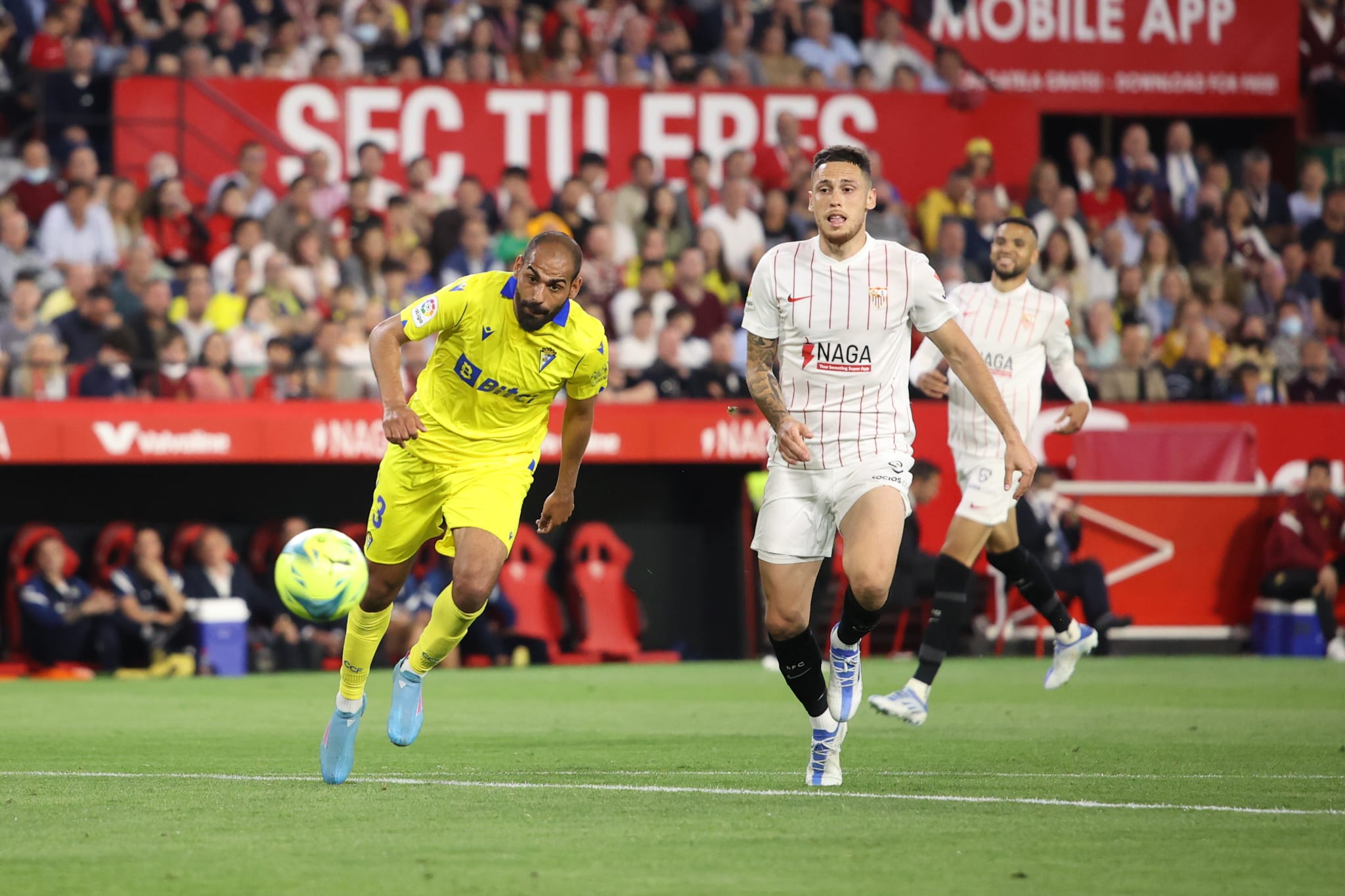 A disappointing Friday night at the Ramón Sánchez-Pizjuán as Sevilla FC draw against Cádiz CF. Julen Lopetegui's team went ahead in the sixth minute through a header from Youssef En-Nesyri, but Cádiz would go on to be the better team and found their equaliser through a Lucas Pérez free-kick. We sit with 64 points in the league, with 12 left to play for in the fight for the Champions League places.

Sevilla went ahead early on in a first half which they started well, forcing Cádiz into their box and controlling the ball. Rakitić would whip it in from the corner spot and En-Nesyri got back into the scoring books with a strong header from the penalty spot which went in off the post.

Sergio González' side reacted after going one nil down and started to create some chances, but the momentum was soon halted when Sánchez-Martínez blew his whistle for half time. First, José Mari, who sent a powerful shot onto a split ball at the edge of the area, was prevented from bringing the yellows level through Jules Koundé's intervention. Then came more clear-cut warnings from Cádiz and if it wasn't for the brilliance of Bono, Lucas Pérez would have netted an equaliser with his powerful volley inside the area. Papu Gómez would try his luck before the break with a shot that Ledesma was able to see off with a strong punch.

The visitors came back out for the second half with the same intentions, those being to rob Sevilla of the ball high up the pitch and making the red and whites uncomfortable by applying pressure in the final third. Despite the added pressure, the yellows were unable to whisk up any clear chances in the first fifteen of the second half. Julen Lopetegui brought on his first changes of the day in Tecatito and Delaney, who was back out on the pitch after some matches absent, in order to reinforce some Sevilla control. Sevilla were trying and went steaming up the pitch through Koundé after he had won the ball back, but the Frenchman would arrive in the opposition area without a clear site of goal, allowing the Cádiz centre backs to steal the ball back.

But Cádiz CF got what they had been looking for since the goal from En-Nesyri – an equaliser. Jordán lost the ball and the Catalan was forced to make a foul on the edge of the area although it still far out for a shot. However, Lucas Pérez scored an exceptional left footed goal and, after coming back off the crossbar, the ball nestled in the Sevilla net. It was an amazing goal that silence the stadium and gave the side more energy as they continued attacking the home side’s goal with added impetus. For a nervous looking Sevilla FC side, in their search for another goal, Diego Carlos had a scissor kick but it was easy for Ledesma who made his first save in some time.

En-Nesyri had a chance just before added time when he found himself with a rebound from a corner kick but he wasn’t able to make a good connection to beat Ledesma. Little else would happen in the closing stages at the Ramón Sánchez-Pizjuán, where this will be seen as two points dropped at home. Sevilla FC will have to continue in the four games that remain in the rest of the season in their search for a Champions League place for the 22/23 season.