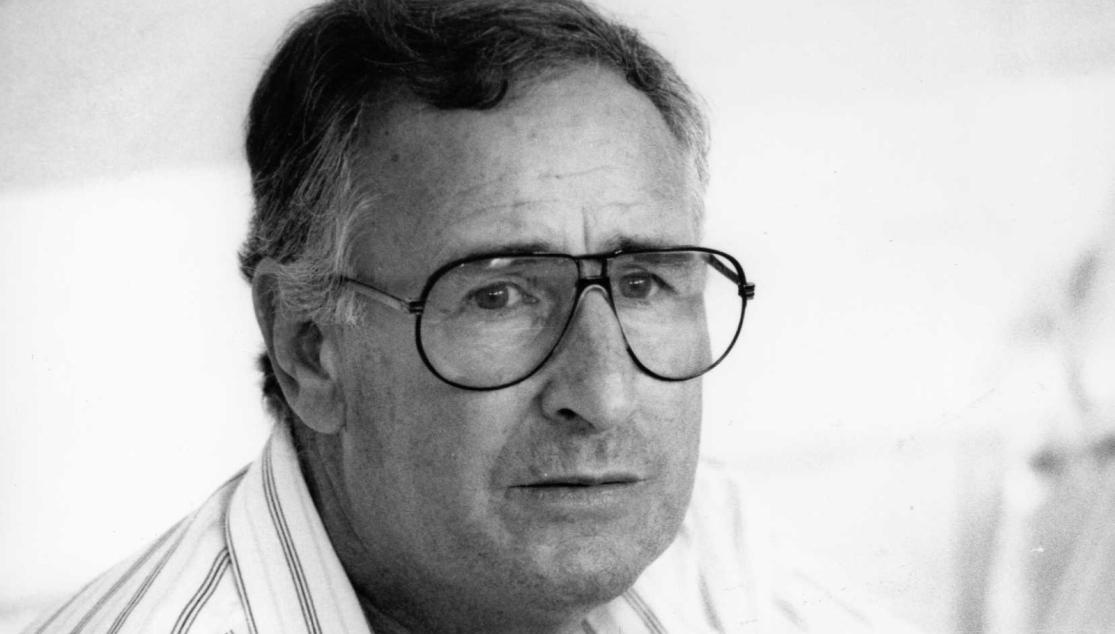 VICENTE CANTATORE PASSES AWAY: HE COACHED SEVILLA FROM 1989-1991

Sevilla FC finished sixth in his first season, with Polster setting a goal-scoring record of 33 goals

Vicente Cantatore has passed away this Friday morning. Cantatore managed Sevilla FC at the end of the 80s and the start of the 90s. Born in Chile, Vicente arrived in Nervión after a spell at Real Valladolid. He managed the Club from 1989 to 91, finishing sixth place in his first season which saw Polster set a goal-scoring record with 33 goals. In his last year at the Club, he managed an eighth-placed finish.

The Chilean managed the Club for a total of 76 games, placing him in a group of twenty managers who have managed Sevilla in more than 50 First Division games. Cantatore achieved 33 wins, 15 draws and 28 defeats, with 109 goals scored and 93 conceded. His Sevilla team also contested the UEFA Cup in 90/91, eliminating PAOK in the first round and falling to defeat against Torpedo Moscow in the second.