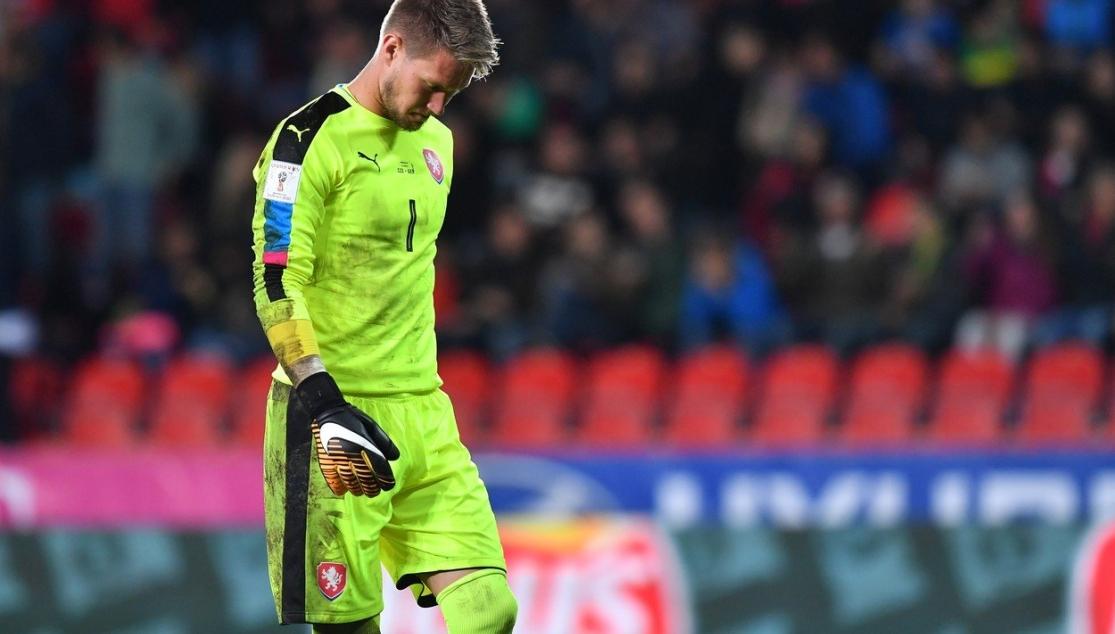 VACLÍK CALLED UP FOR MATCHES AGAINST ENGLAND AND NORTHERN IRELAND

Tomás Vaclík has once again been called up for international duty for the Czech Republic, as they will play two matches during this break. The Czechs will play two games at home and both against British sides, but in different competitions.

They play against England on Friday 11th at the Eden Arena in Prague in a EURO 2020 qualifier, before facing Northern Ireland on Monday 14th at the Generali Arena, also in Prague.

First team
THE BANEGA FAMILY, WITH THOSE MOST IN NEED IN ROSARIO DURING THE PANDEMIC
Leer más
END_OF_DOCUMENT_TOKEN_TO_BE_REPLACED