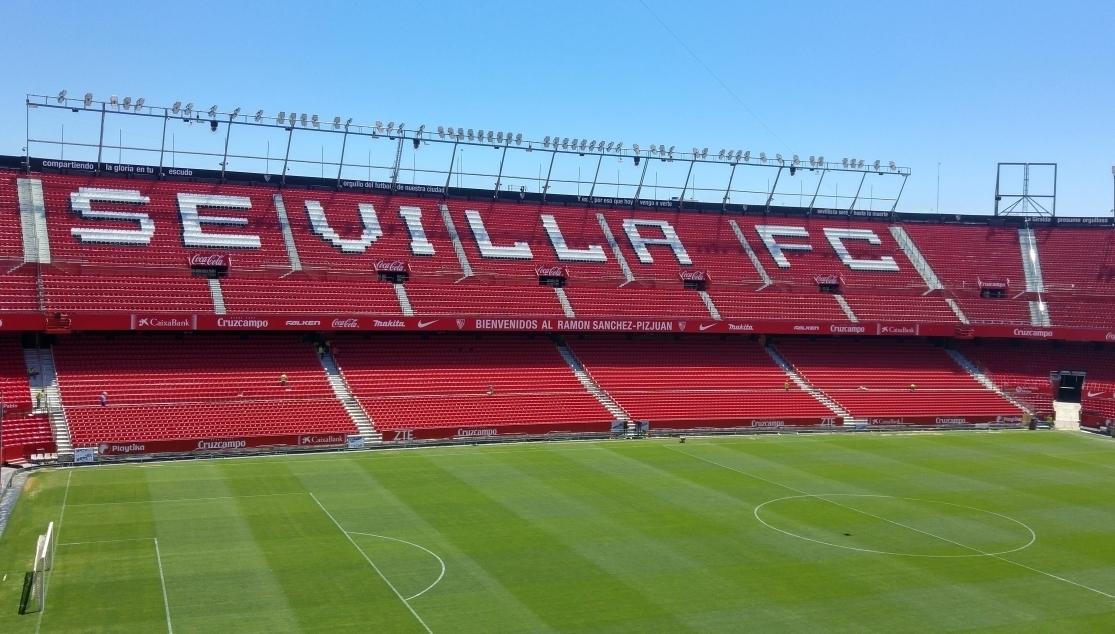 UEFA have officially informed Sevilla FC that they will not decide on the stadium to host the 2021 Europa League final, a match for which the Ramón Sánchez-Pizjuán is competing, until 24 September. UEFA's executive committee will meet in Ljubljana, Slovenia's capital, on this date. The decision was initially meant to take place in Baku, the host city of this year's final, one day before the match on 29 May.

Sevilla FC's stadium, whose works to remodel the VIP stand began today in order to meet UEFA's requirements, is one of two candidates to host the final alongside the Dinamo Arena in Tbilisi, Georgia. Sevilla FC played the European Super Cup there in 2015 against FC Barcelona, losing 5-4 in injury time.