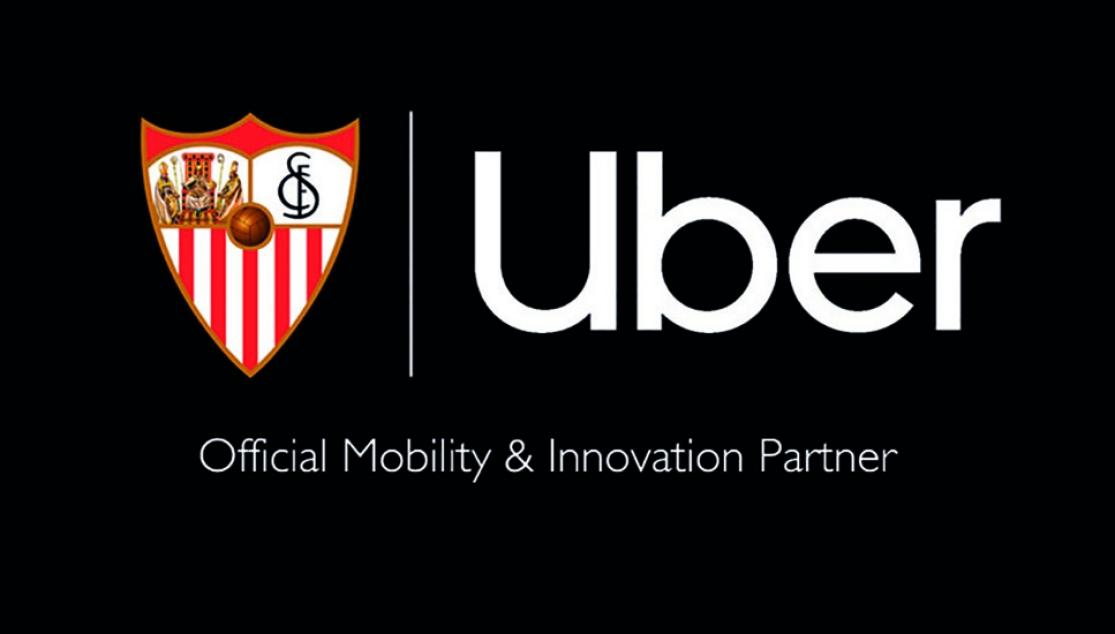 Uber, available in more than 600 cities around the world, connects professional drivers with passengers through their mobile application

In the words of Uber España's director, 'we're very excited about this agreement, which signifies a step forward for us into Andalusia and Seville, a great footballing city and a touristic landmark on a worldwide level.' On the other hand, Sevilla FC's president José Castro underlined 'the great service Uber offers across the globe,' which he has made use of in his recent international travels, hoping that it will become another alternative to travelling around the city of Seville. For his part, Ricardo Parbón of Uber highlighted 'the passion of Sevilla's fans, whose best interests are represented in this deal.'

Uber, which operates in over 600 cities around the world, connects professional drivers with passengers through their mobile application. Uber arrived in Seville on 25 September, confirming their intention to expand in Andalusia, having already made moves into Malaga and areas of the Costa del Sol. The company recently arrived in Córdoba and will soon spread their reach to Granada. In the rest of Spain, their services are available in Madrid and Barcelona 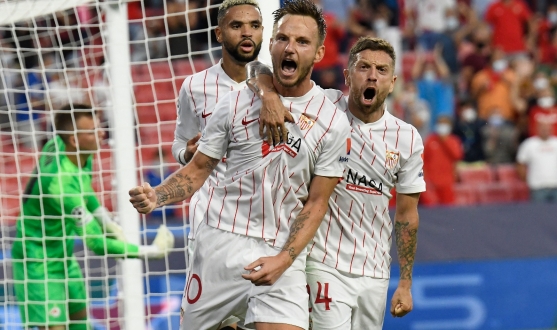 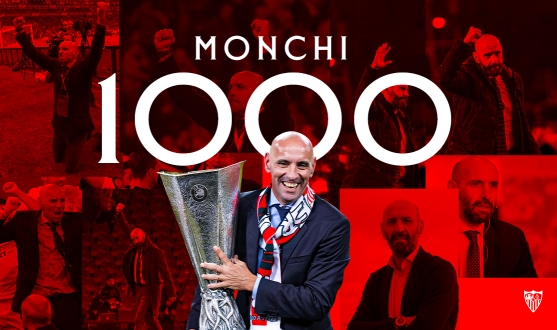 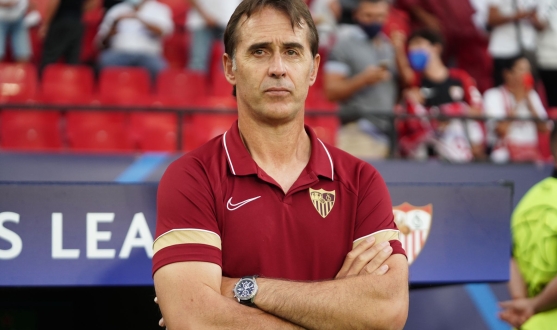 First team
LOPETEGUI: "WE ALWAYS AIM TO WIN, BUT WE’RE HAPPY WITH THE MENTALITY OF THE TEAM"
Leer más
END_OF_DOCUMENT_TOKEN_TO_BE_REPLACED