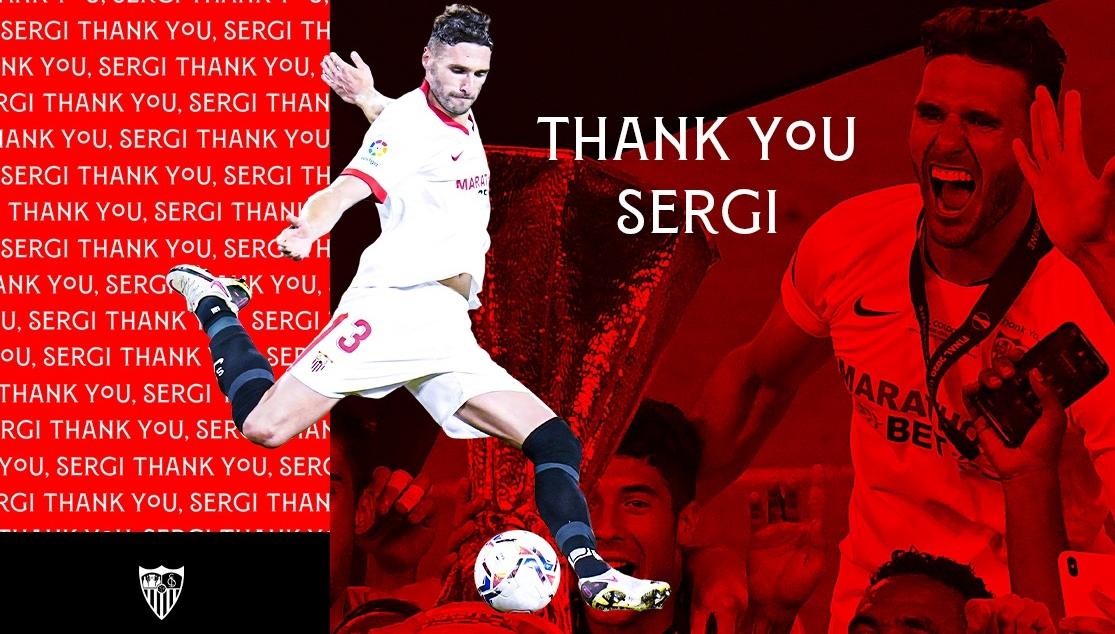 AGREEMENT WITH RCD ESPANYOL FOR THE TRANSFER OF SERGI GÓMEZ

Sevilla FC and RCD Espanyol have reached an agreement for the transfer of Sergi Gómez, who has been with Sevilla for the past three seasons and won the sixth Europa League Cup with the club in the 2019/20 season.

Following a period with the Academy at Barcelona FC and four seasons with RC Celta Vigo, Sergi Gómez joined Sevilla in the summer of 2018. He made his official debut in the second-leg game against Újpest in the Europa League qualifying round, and participated in all four competitions for Sevilla that season. He played in 32 league games, 13 Europa League games, 2 Copa del Rey and one Supercopa fixture.

In the following season, he won the Europa League Cup with the club, his first and only title with Sevilla in Cologne, and played in 13 league games, five European games and three Copa del Rey fixtures. He played three times in the Champions League last year, adding to the nine he played in La Liga and the four in the Copa del Rey. He leaves Sevilla FC after playing 85 games for the club. Sevilla FC want to thank Sergi Gómez for the past three years, and wish him all the best for the future. 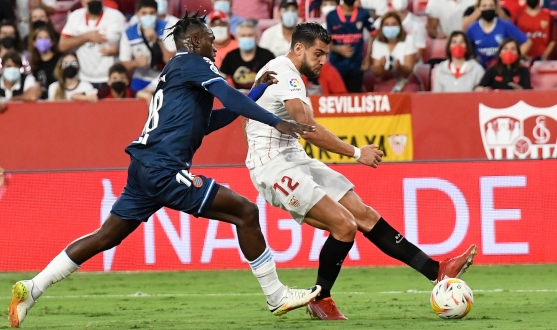 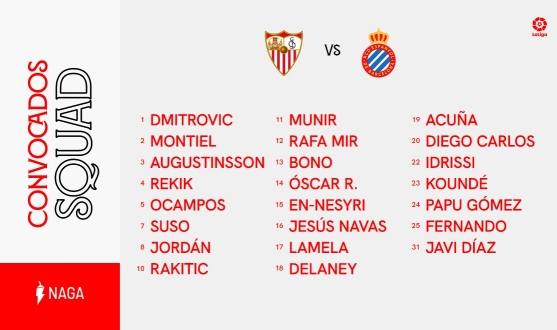 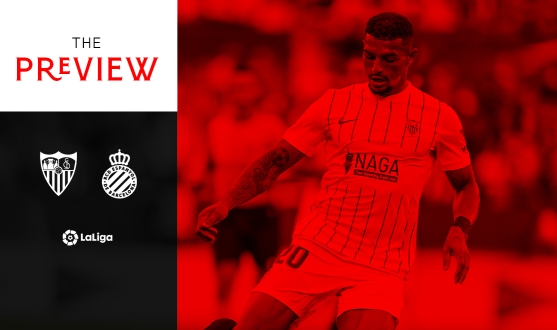