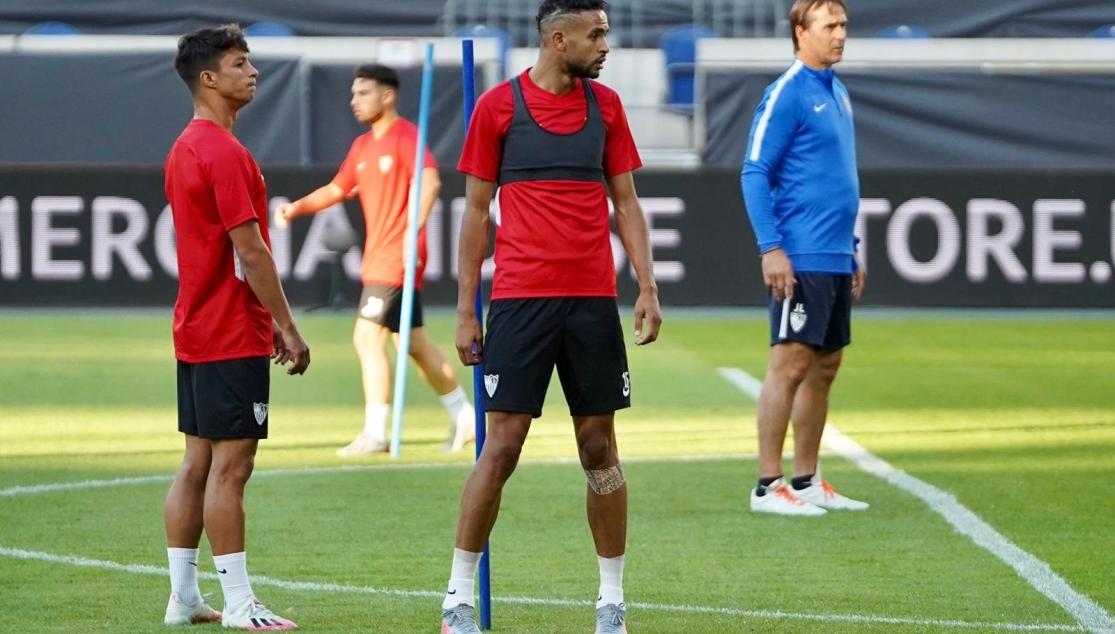 Sevilla FC have now experienced the MSV Arena for the first time. The squad, after arriving in Germany this morning, trained this evening for the final time before the match against AS Roma, where Sevilla FC will look to progress to the quarter finals.

Manager Julen Lopetegui led the training session as he looks to define the final details before a match which pits against each other two sides who finished their league seasons in top form.