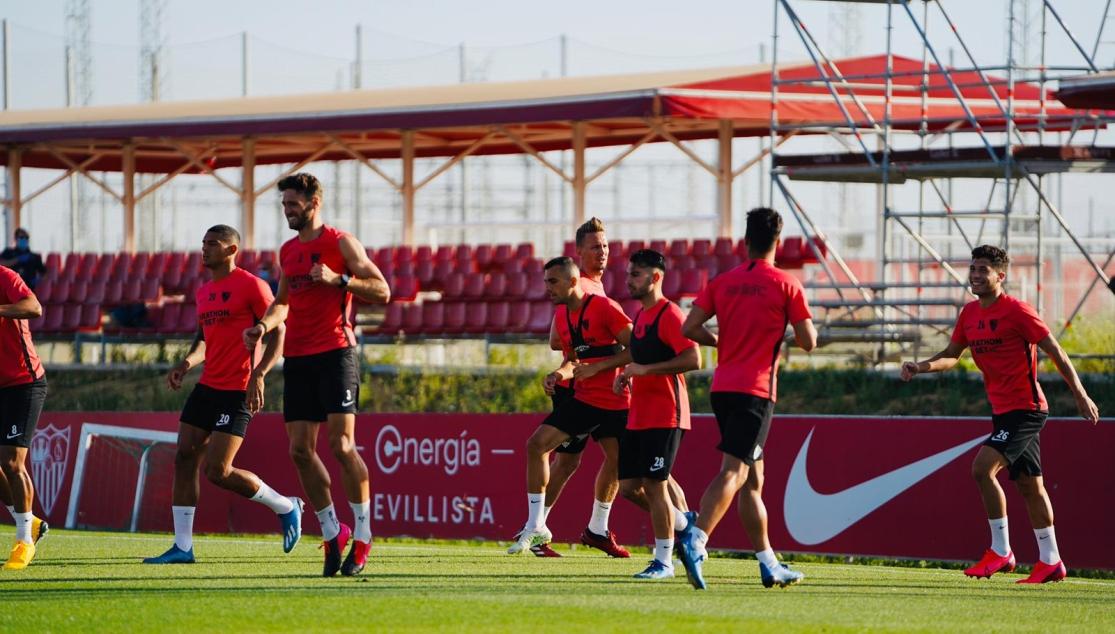 Sevilla FC have returned to training at the Ciudad Deportiva José Ramón Cisneros Palacios after a day off on Thursday, and had their first evening training session since training resumed earlier this month. On a particularly warm evening in Sevilla, despite the late start, Julen Lopetegui's squad trained in two groups and focused primarily on fitness work which was planned by the coaches.

Tomorrow, the squad will return to work in the morning as they continue preparing ahead of the return to competitive matches, which is ever closer. 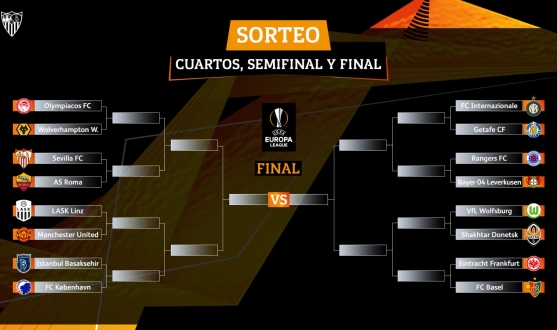 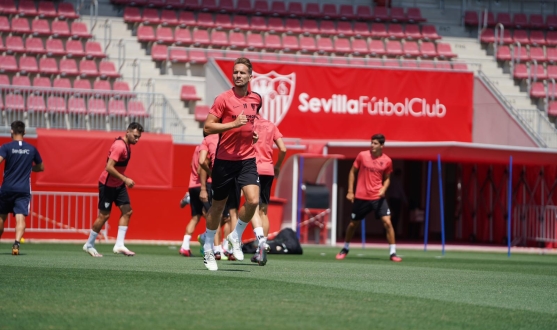