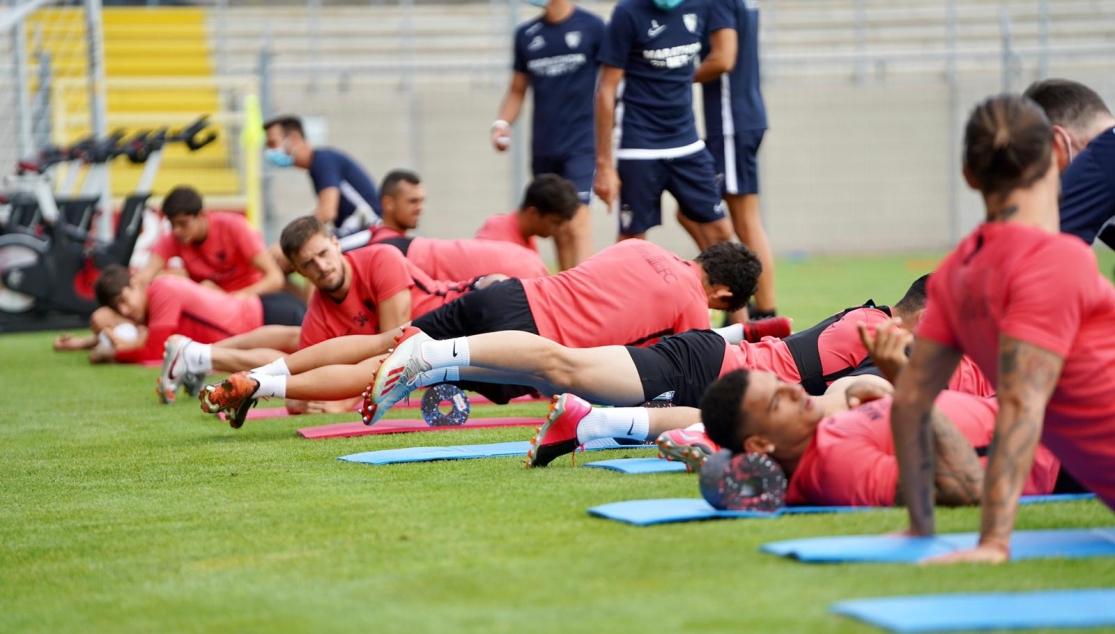 GUDELJ MAKES HIS RETURN TO TRAINING

There were more smiles than normal during Friday's training session at the Paul Janes Stadion in Düsseldorf. After the spectacular welcome he received last night, Nemanja Gudelj rejoined his teammates in training, meaning the whole squad is now in Germany.

The training session focused on both fitness and tactical work, ahead of Sunday's imminent clash against Manchester United. For the moment, this will be the final training session at the team's base in Düsseldorf, because, tomorrow, the team will train at the Stadion Köln in Cologne, the stage for Sunday's match and the final a week today. Manchester United also played their quarter final against Copenhagen there.