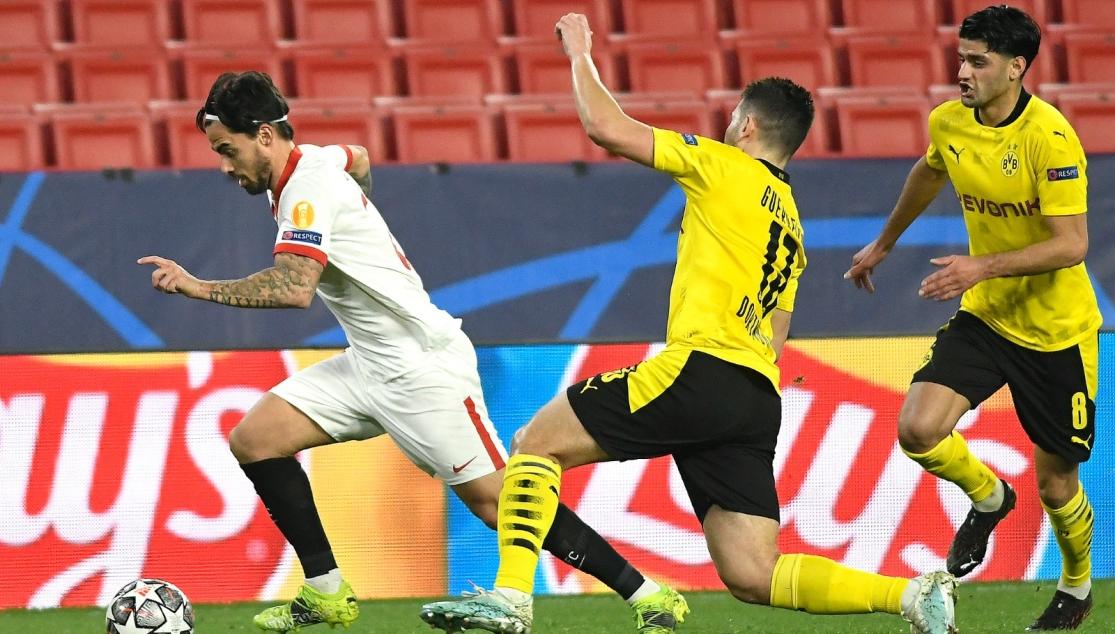 SUSO FEATURES IN THE CHAMPIONS LEAGUE TEAM OF THE WEEK

Suso, who scored Sevilla's first goal against Dortmund, is joined in midfield by Dahoud, Mané, Salah and Chiesa

With the Champions League action coming to an end for this week, UEFA have published the Team of the Week. Liverpool FC dominate the team, with only one representative from a Spanish team. And that is Suso, who gets into the team after scoring Sevilla FC's first goal against Borussia Dortmund last Wednesday.

The team includes six players from Jürgen Klopp's team, two from Borussia Dortmund, and one from Juventus, Sevilla and PSG. Alisson is in nets, behind a back three of Alexander-Arnold, Kabak and Robertson. Dahoud, Mané, Salah, Suso and Chiesa are in a midfield five while Mbappé and Haaland lead the line. 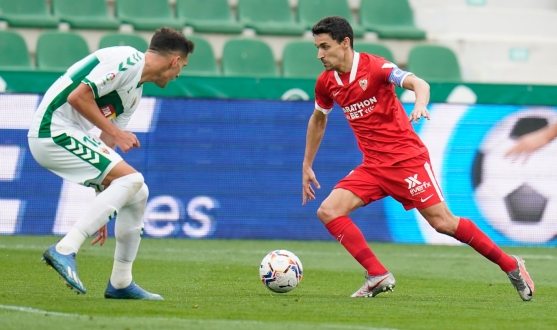 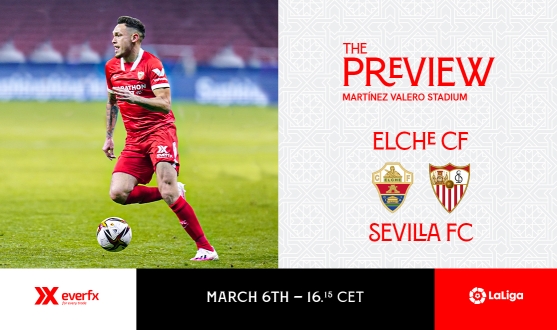 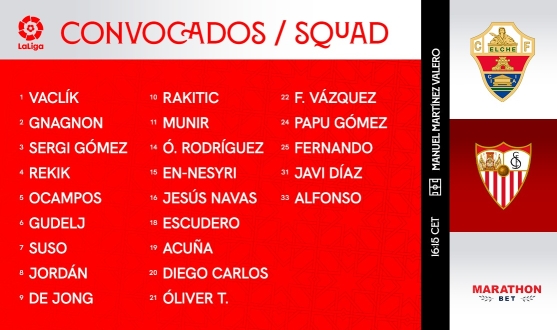