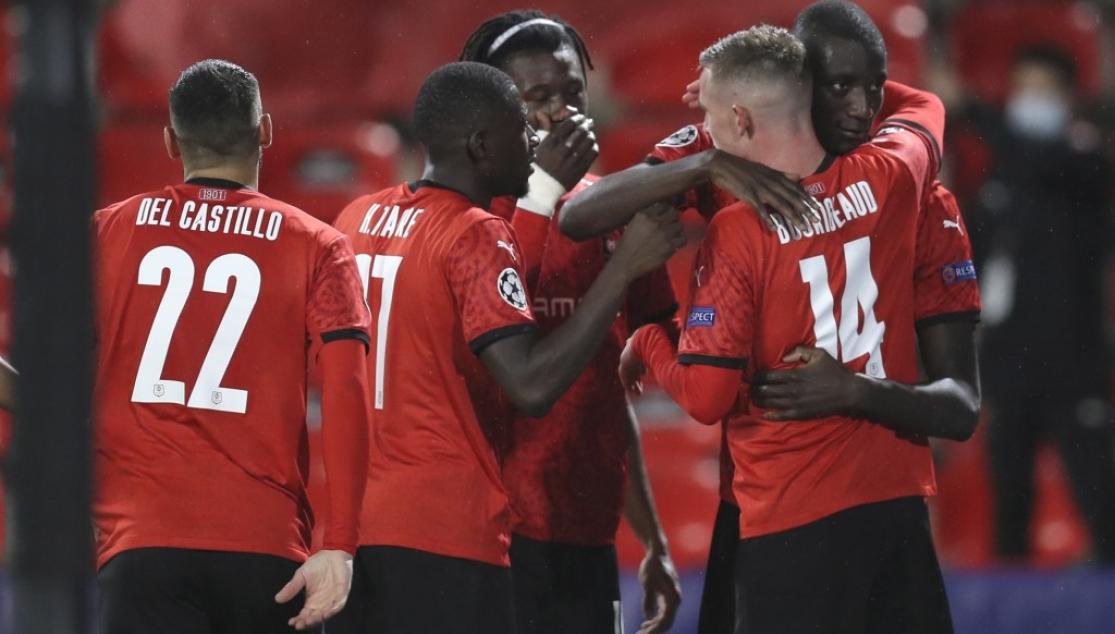 They are the first French side to make their Champions League debut since 2012/13, when Montpellier entered the competition on the back of winning Ligue 1

There is a phrase inscribed on the Champions League trophy: COUPE DES CLUBS CHAMPIONS EUROPEÉNS, written in French. However, French sides have not been lucky in Europe's elite competition. In fact, after 65 seasons, the trophy has been won on just one occasion by a French side. That was Marseille back in 92/93, the first season since the current format was adopted. French sides have finished runners-up on six occasions, but with just one win, they are behind Portugal and Holland, and level with Scotland, Romania and Serbia.

It is certainly a strange record for a country that won the 2018 FIFA World Cup and had a Champions League finalist last summer in Lisbon, but a powerful Bayern Munich were able to hold off PSG and lift the Champions League trophy again. 17 French clubs have featured in Europe's elite competition, while eleven have played in the group stages in the current format. Until a few days ago, Montpellier were the French newcomers in this sense, after they surprisingly won Ligue 1 in the 2011/12 season. They were handed a tough group on their Champions League debut, picking up just two points in their group against Schalke, Arsenal and Olympiacos.

Stade Rennais made their UEFA Cup in 05/06, finishing fifth in their group

However, the newest French newcomers are Stade Rennais, as they made their debut with a 1-1 draw at home to Russian outfit Krasnodar. They hail from Brittany and have taken great strides to make themselves the latest revelation in French football. After two appearances in the European Cup Winners Cup over forty years ago, where they were knocked out in the first round, they made three appearances in the Intertoto Cup, in 1996, 1999 and 2001. However, they were unable to reach the UEFA Cup - they were beaten in the final in 1999 by Juventus.

They would only reach the UEFA Cup in 2005/06, an unforgettable season for us. After beating Osasuna in the first round, Stade Rennais featured in the group stage, but they finished bottom of their group. Two years later, they would again finish bottom of their group, and were knocked out a round earlier in 2008/09, losing in the first round against Twente after progressing via the Intertoto Cup. They again finished bottom of the group in 2011/12, before a long absence from Europe. They returned two seasons ago, in 2018/19, and finally progressed to the latter phases after overcoming a group of Dinamo Kiev, Jablonec and Astana.

In the Round of 32, they travelled to Sevilla and knocked out our cross-city rivals, but they were beaten by Arsenal in the following round. Last season, the ghosts of the past returned. Despite a strong league performance securing their first ever Champions League qualification, they again finished bottom of their Europa League group, falling behind CFR Cluj, Celtic and Lazio. In Ligue 1 this season, they have picked up 15 points from a possible 24, and have become a side who are looking to challenge PSG's dominance in recent years.