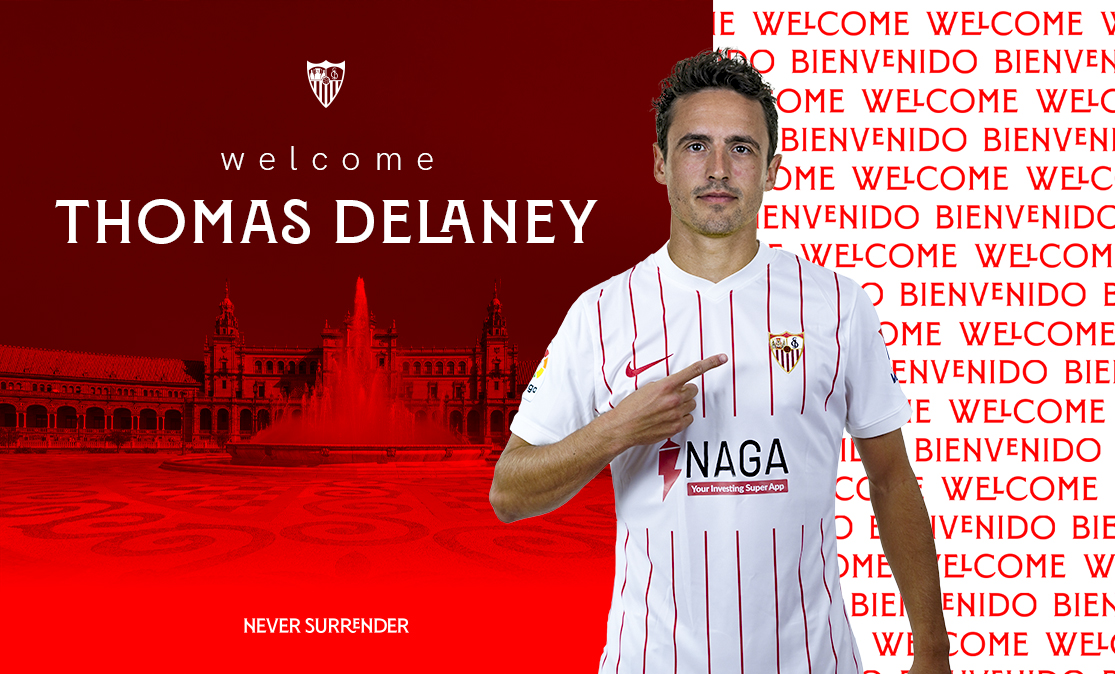 Sevilla FC announce their sixth signing ahead of the 2021/22 season with the Danish centre-midfielder Thomas Delaney, who has been capped on 60 occasions by his country. Coming from Borussia Dortmund, where he spent the last three seasons, Delaney signs on a four-year deal.

Born in Frederiksberg 29 years ago, Delaney began his footballing career at FC Copenhagen. He developed his game in their academy before breaking into the first team. At only 17-years-old in the 2008/09 season, he played his first minutes in the first-leg of the Sydban Polaken semi-final in which his team beat Nordvest FC 4-0. He played again in the second-leg, helping his team qualify for the final which would see him win the first piece of silverware of his career.

Only a season later, at 18-years-old, the midfielder began to see regular minutes in Copenhagen. He finished the season with 12 appearances in a season in which he played his first match, and scored his first goal, in Europe's biggest competition in the qualification rounds for the Champions League. He also played two matches in the Europa League and nine in the domestic league, where he would win the first league title of his career.

In the 2013/14 season he became an undisputed starter, playing 32 league games, scoring three and assisting two. He further had six Champions League appearances and five in the Sydbank Polaken. From that season, until 2016/17, he would win two Danish cups and league titles, while making 104 appearances: 75 games with 13 goals and nine assists in the league, 15 Champions League appearances with two goals and three assists, nine Europa League games and five matches and two goals in the Sydbank Polaken. As an interesting aside, new Sevilla FC teammate Ludwig Augustinsson signed for Copenhagen in the 2014/15 January transfer window where he played alongside Delaney.

Delaney played alongside Augustinsson at FC Copenhagen and Werder Bremen

Thomas Delaney's performances at Copenhagen began to catch the eye of Werder Bremen who signed him in the January transfer window of 2016/17 and he would play 13 matches in that very season, scoring four and assisting one. In the 2017/18 season, his first full season at the German club, he played 32 of the 34 Bundesliga matches, scoring three and assisting five. He provided another assist in the four German cup matches he played. 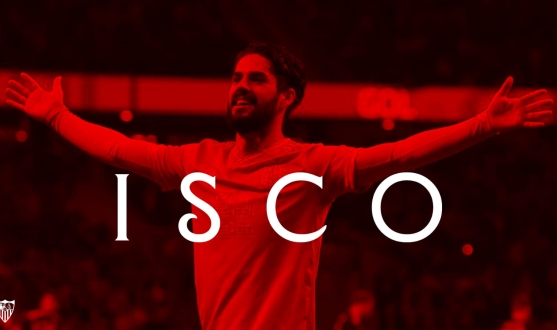 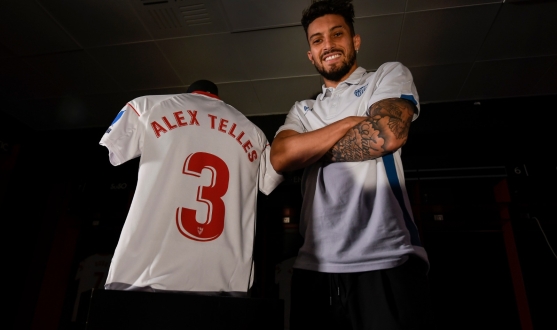 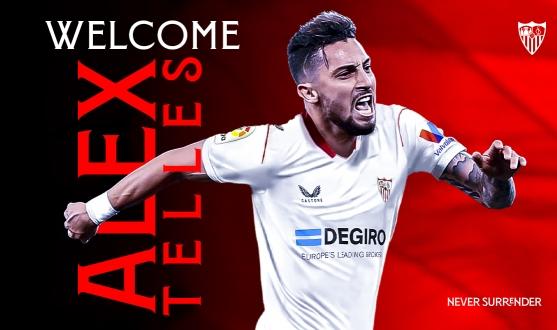