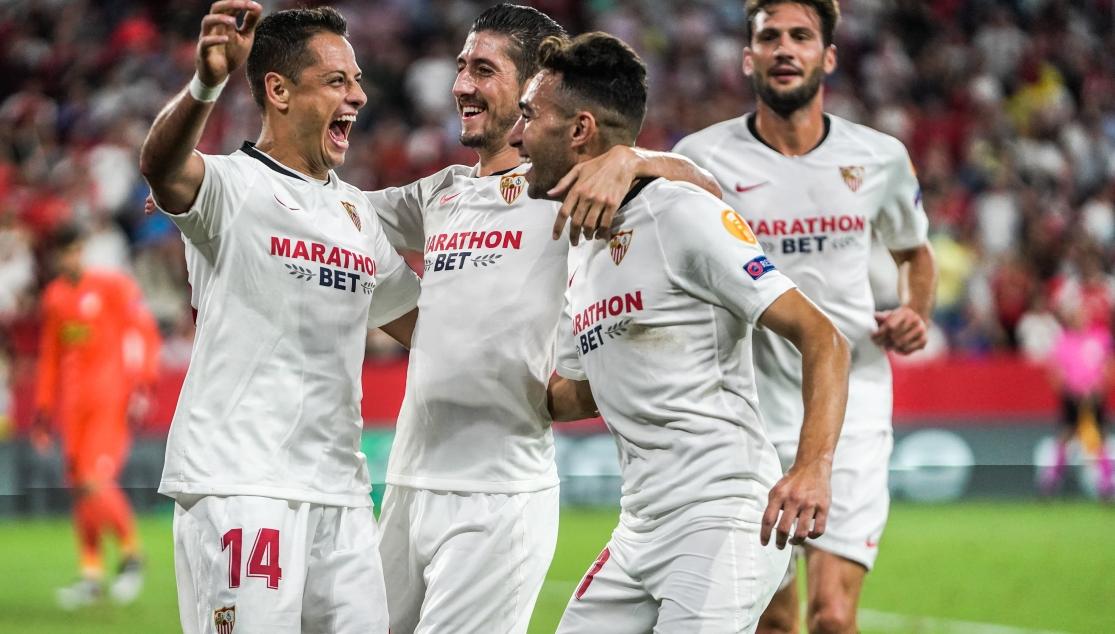 SEVILLA FC UNBEATEN IN 7 OUT OF THEIR FIRST 10 GAMES

In the first 10 games of the season (8 La Liga and 2 UEL), Sevilla have recorded six victories, one draw and three defeats

The October international break is ongoing at the moment and, in fact, some of Sevilla FC's players have already played their first matches of the break. These include: Bryan, Ocampos, Pozo, Dabbur, De Jong and Gudelj. Up until this point, Sevilla have played eight games in La Liga and twice in the UEFA Europa League since the start of the season.

Overall, after ten matches, there are now a lot of numbers and statistics for Lopetegui and his team to mull over. In the league, Sevilla have accumulated 13 points after four victories, one draw and three defeats. With the quartet of victories - three coming away from home - and the draw against Celta in the Sánchez-Pizjuán, Sevilla have sufffered defeat 37.5% of the time in La Liga this season so far.

Sevilla's unbeaten record percentage stands at 62.5% in La Liga, and at 70% if you include the UEL; as they have won their opening two games of that competition

These figures are inflated by the two victories they have achieved in the UEFA Europa League, the first when they travelled to Azerbaijan, and the second when they hosted APOEL in Nervión. If we add these two matches into the equation, we get a total of six victories, one draw and three defeats, which means that Sevilla have been unbeaten in 7 of their first 10 matches up until this point of the season.

In addition, Sevilla are one of the five teams (out of the 48 taking part) who have managed to win both of their opening two games in the Europa League, along with: Getafe, PSV Eindhoven, Arsenal and Ludogorets. In just another month, in the middle of November, there will be another international break when, by that stage, Sevilla will have played 17 matches. The seven in between now and then consist of: five in La Liga - against Levante (H), Getafe (H), Valencia (A), Atlético de Madrid (H) and Real Betis (A); and two in the UEFA Europa League - home and away against Dudelange. 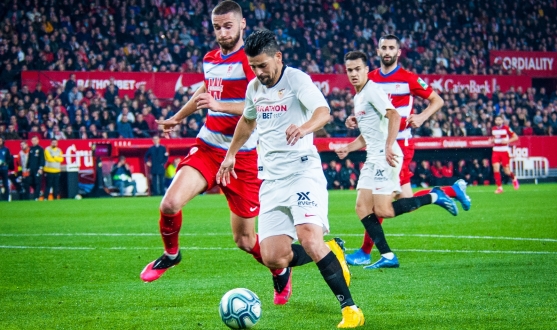