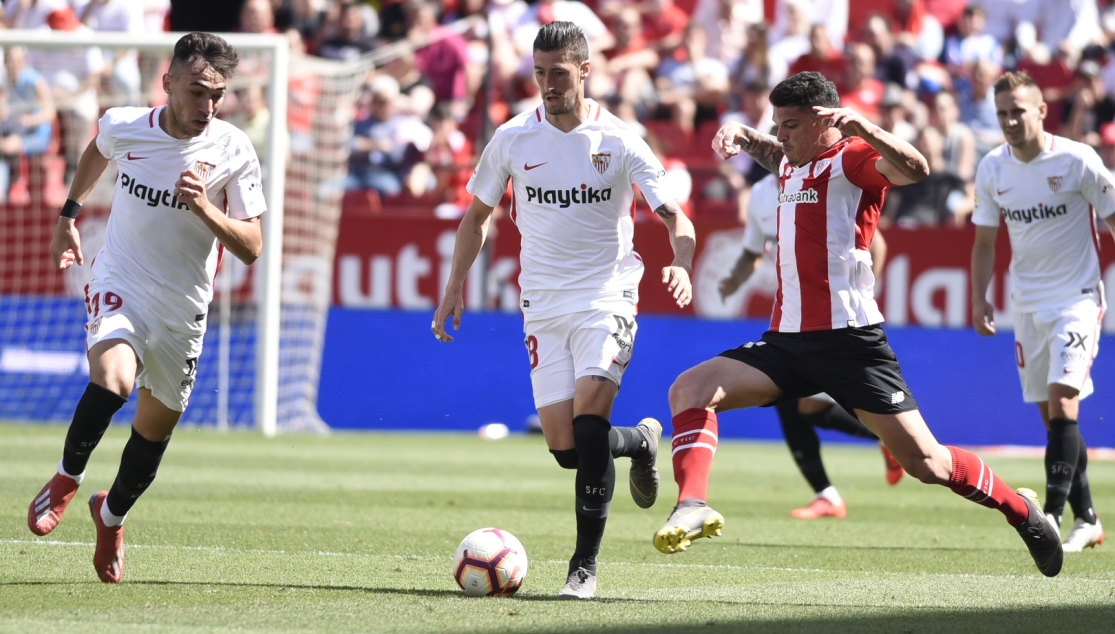 The team travel on Tuesday to Dar es Salaam and will return on Thursday after the game and will then begin their holidays. The match will be live on SFCTV

Sevilla FC, after ending the La Liga season on Saturday against Athletic Bilbao at the Ramón Sánchez-Pizjuán, have one more match before going off on holidays. The team will head off to Tanzania around 10:00 CEST on Tuesday where they will play a friendly in the National Stadium of Dar es Salaam, the country's capital, against the local team, Simba SC. The match will take place at 18:00 CEST and will be broadcast live on SFCTV.

Sevilla FC will be the first Spanish club to visit Tanzania to play a friendly and will be the second European club to do so after Everton did in 2017. After returning on Friday, the team will begin their summer holidays.