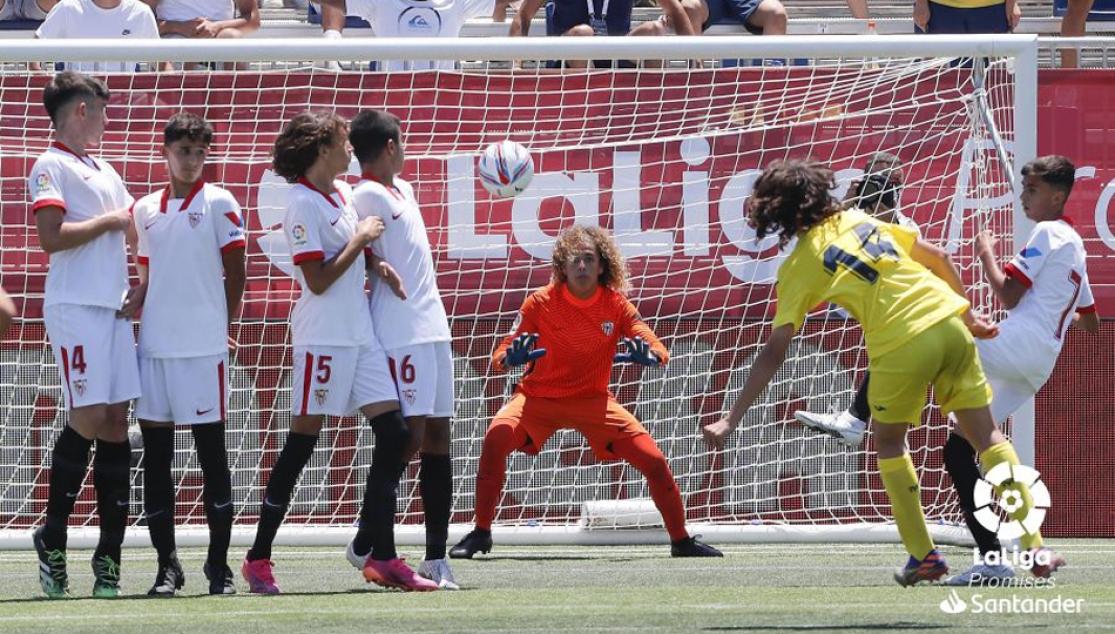 After beating Granada on penalties in the semi-finals, Luis García's men fell in the decisive duel against Villarreal

Sevilla FC's academy sides have reached three finals of this year's LaLiga Promises - something never before achieved by any team in the thirty editions of the tournament. This final was against hosts Villarreal CF and unfortunately the boys fell to a 2-0 defeat.

Álex opened the scoring for Villarreal with a minute to go until the break. Sevilla pushed forward and had chances but Villarreal held firm and got a second at the end through Marc. It was a bittersweet week for the academy sides as they showed their talent but could not end their incredible runs with a trophy. 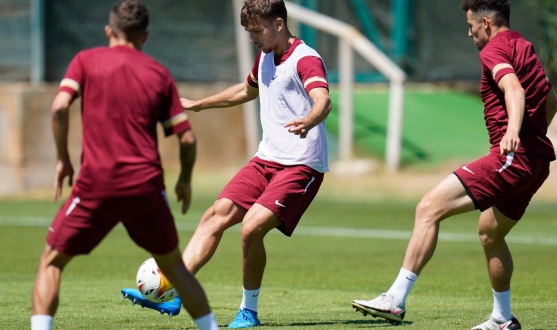 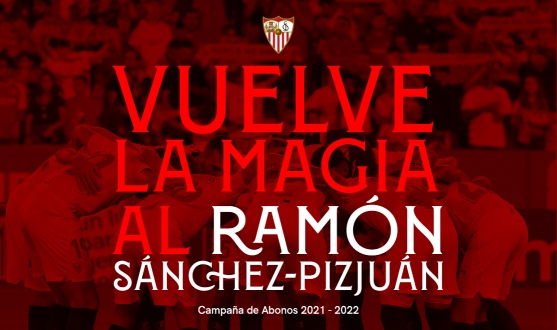 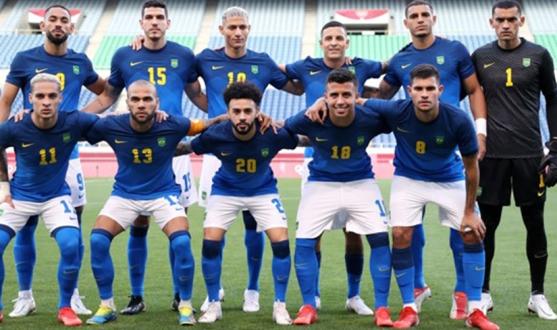