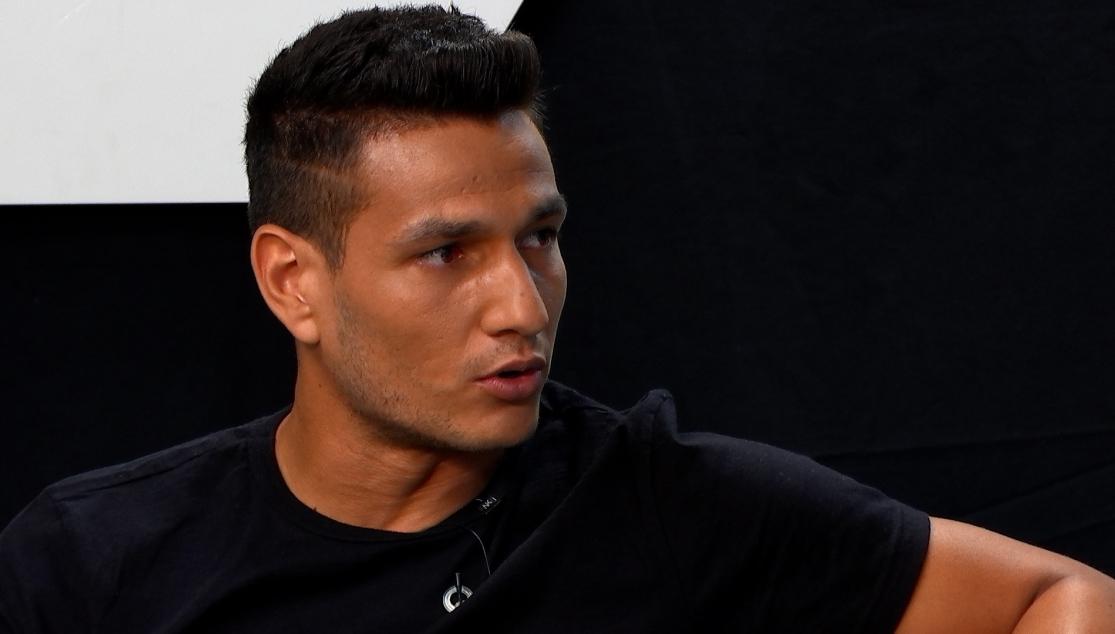 RONY LOPES: "WE HAVE VERY GOOD FANS WHO ARE ALWAYS BEHIND THE TEAM"

"Here I want to give my all for the fans, win trophies and become well-known"

Rony Lopes was the main guest on the third edition of A Balón Parado, where the Sevillista assessed the start to the season. The Portuguese winger said he was a committed individual, saying he "likes to work hard, be the best every day for this job. In life we have some very tough moments in football but you have to focus and concentrate on what you want, this is what I try to do".

On a personal note, the man who arrived from Monaco this summer said he is dreaming of "winning many trophies and becoming well-known across the world". With Sevilla FC, he also said: "I want to win trophies. Since I arrived, I have seen that here the fans are very good, they are always behind the team, I think that that is very important".

One of the standout moments which the Portuguese man will not forget was the buildup to Sevilla FC vs Real Madrid, where the player saw "a moment which I had never had before. We went from the hotel to the stadium and the atmosphere was crazy. It gives you a huge motivation to play".

He was not surprised by how important the fans were for the club: "I knew some players who had been at Sevilla and they had all told me. Being part of moments like this is so different".

Finally, Rony said he was eager to play at the Ramón Sánchez-Pizjuán: "Football is my life, it's what I like to do. When you play in a stadium with fans like this, they give you that extra motivation. If you're tired, you want to run more. When I want something, I always try to achieve it, whatever it takes".