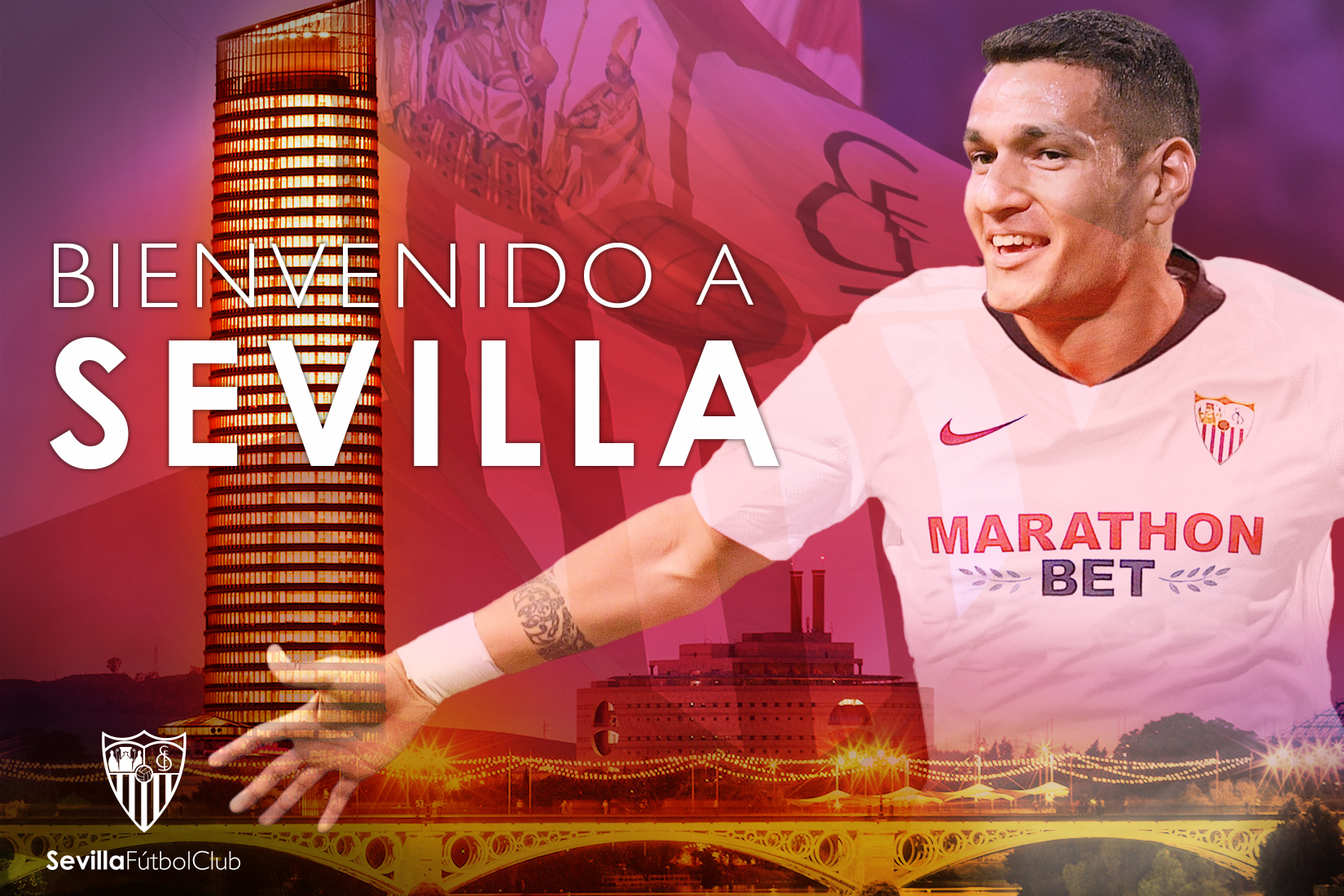 AGREEMENT WITH AS MONACO FOR THE TRANSFER OF RONY LOPES

Sevilla FC and AS Monaco have reached an agreement for the transfer of Marcos Paulo Mesquita Lopes, who is known in the world of football as Rony Lopes. He becomes the latest summer signing of Sevilla FC and signs on a five year deal.

Born in Belém, Brazil, on 23/12/1995, Lopes is just under 5'9" tall and can play on either wing. He is left-footed, however, he has played more matches on the right-wing. Despite not being the tallest, he can also play as an attacking midfielder. He is Portuguese and has played twice for the national team, in two friendly games.

After numerous transfers, Lopes found his feet in Monaco and spent two great seasons there, registering a total of 21 goals and 14 assists.

Rony Lopes came up through the youth system at Benfica, before moving to Manchester City in the 2011/12 season where he made his official debut in the FA Cup, becoming, at 17 years and 9 days old, the youngest footballer in Manchester City's history to score a goal. During the 2014/15 season, where he spent on loan at Lille, he played 27 matches and scored 3 goals - even though he was injured for a large part of the first half of the season.

After returning to City after his loan, AS Monaco secured his services. However, after not getting enough game time there, he returned to Lille in the second half of the season, where he played almost 50 times from then until the end of the 2016/17 season. During this spell he scored another nine times and had six assists. On returning to AS Monaco in 2017, he made a significant progression in his career. Lopes played 79 times from then until the end of last season, scoring 21 goals and assisting 14 times. 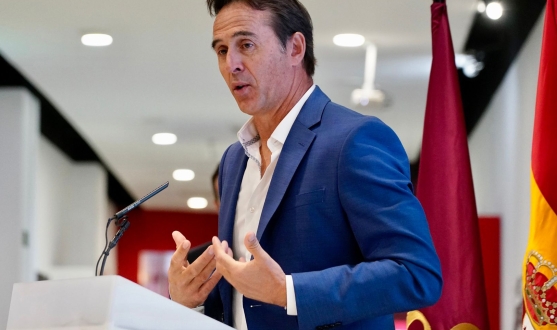 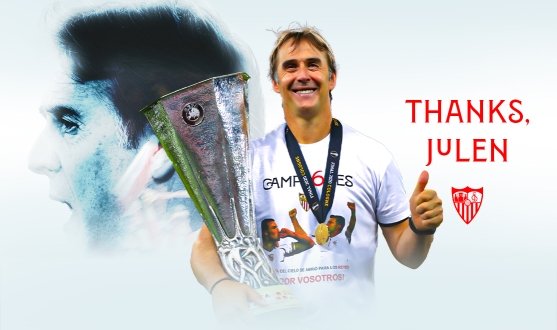 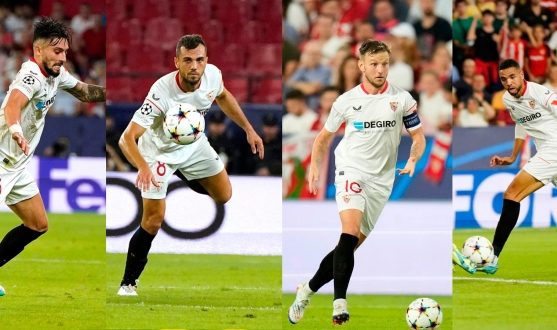