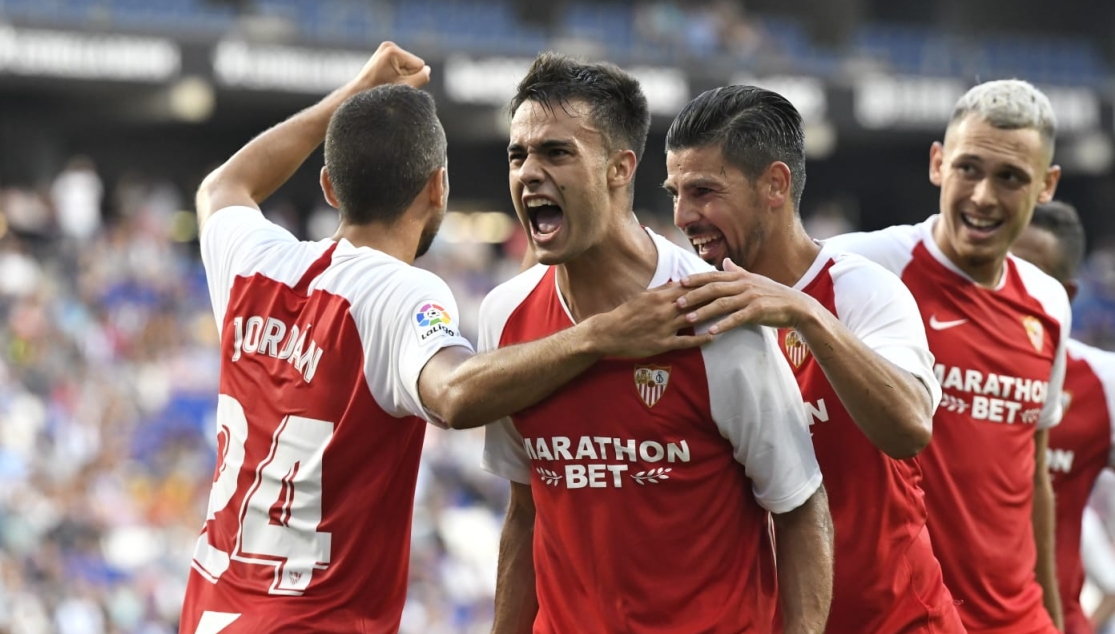 The fullback picked up the rebound after De Jong hit the bar to score the first goal, and capped off a great individual performance in the second half 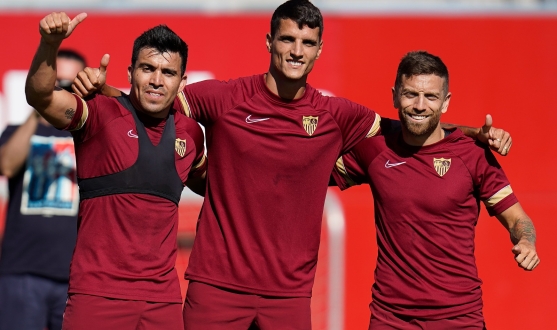 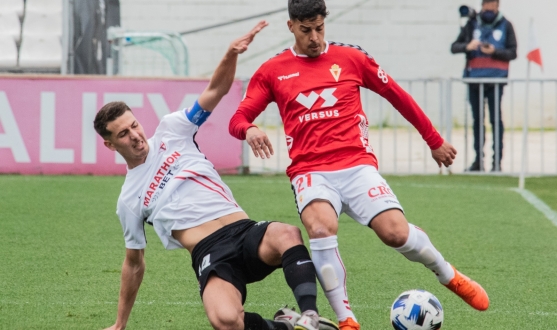 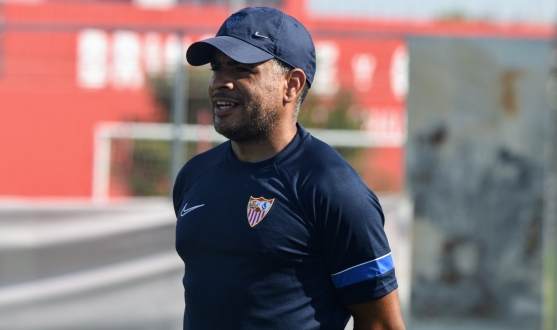