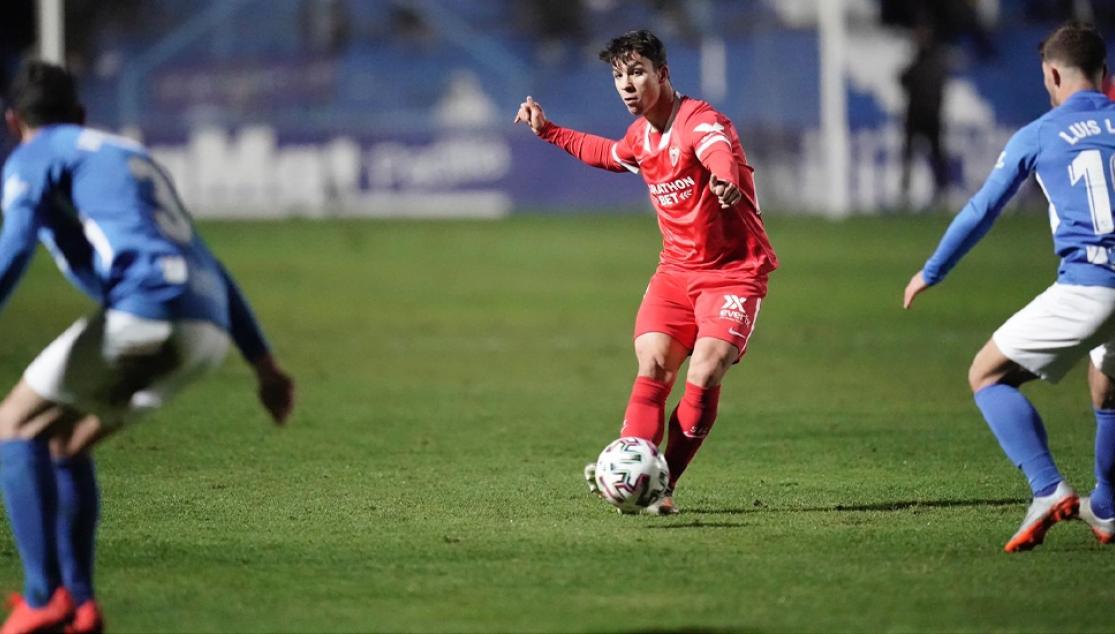 Sevilla FC have played a total of 21 one-legged knock-out ties, with 16 wins and five defeats

A one-legged format has not been commonplace in the long history of the Copa de España, but with the previous two editions under the new rules, Sevilla have began to put up significant stats in this aspect. Until the format was changed at the start of last season, Sevilla had played, not including finals, 15 one-legged ties in the Copa del Rey. With the ties from the last two seasons, this figure increases to 21.

The statistic becomes even more relevant when the ties are reduced down to clashes against teams local to Sevilla, from the province of Andalusia. With last night's game against Linares Deportivo, that figure sits at ten. Of these ten, Sevilla have come out successful in nine. The first time was in 48/49 when they defeated Córdoba 4-0 in the fourth round and Málaga in the fifth, a 5-2 win in Nervión. A year later, they would rout Balompédica Linense 5-0 in the third round of the competition.

The fourth Andalusian encounter did not take place until 86/87, another away match against Córdoba. That day, Sevilla came out 3-0 winners in the first round of the Cup. The fifth clash would be the only time Sevilla have fallen to defeat in this format against an Andalusian team. The team travelled to Chapín to play Xerez CD in the 00/01 season. 64 teams remained in the competition and Sevilla would go no further, succumbing to a 2-1 defeat. In 02/03, Sevilla kicked the tournament off with a double trip to Jaén. In the Round of 64, they defeat Real Jaén 3-0 and one round later they defeated Linares by two goals to one. Until this season, the last one-off match against an Andalusian team in the Cup had come at the start of the 04/05 season when the Nervionenses defeated Algeciras 1-0.