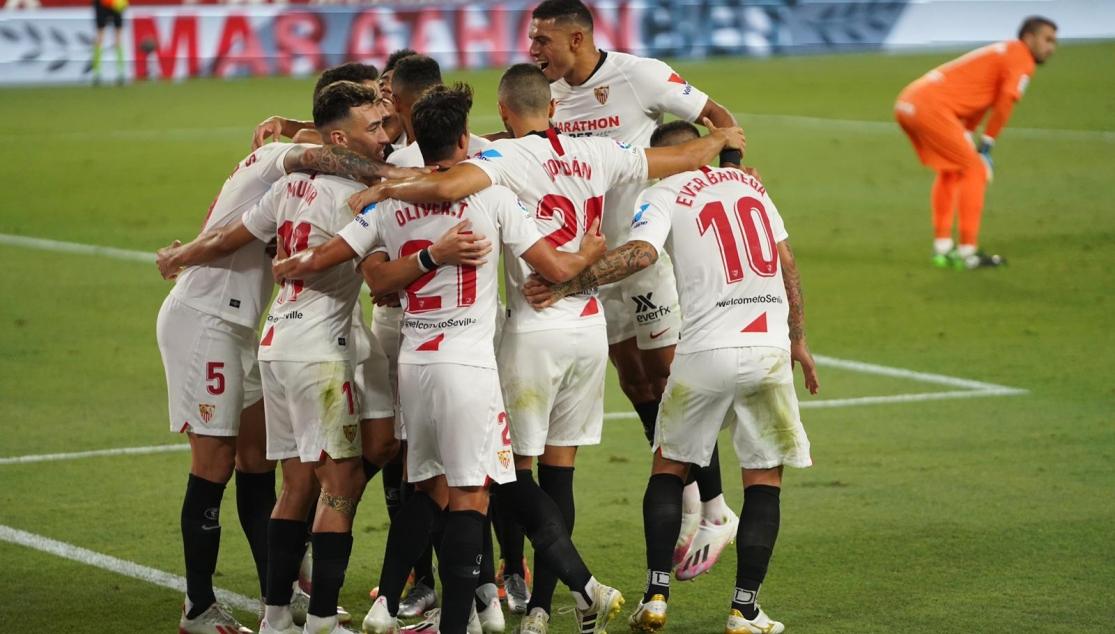 THE RECORD FOR FEWEST DEFEATS IN A 20-TEAM LALIGA, IN SIGHT

Avoiding defeat in the final two matches would beat the record from 2014/15 and 2016/17, where Sevilla lost just eight matches

Sevilla FC's performance so far this season continues to create more and more interesting statistics. The team is now within touching distance of achieving their aim for the season and are shining in the process. One of the aspects to highlight is their reliability, and that number is evidenced by the low number of defeats during this league season.

Julen Lopetegui's side are very close to beating the club record for fewest defeats in a 20-team top-flight season. They currently have just six defeats after 36 matches, meaning, in the worst-case scenario, they will equal the club record of just eight defeats in a 38-match season. This figure was achieved twice, under Unai Emery in 2014/15 and Jorge Sampaoli in 2016/17.

Avoiding defeat in the last two matches, a trip to Real Sociedad before hosting Valencia, is enough to establish a new record. Curiously, only twice have Sevilla FC lost fewer league matches in a season. In 1939/40, the team lost just five matches, however, the league had 12 teams and there were only 22 matches. The best season came in 1945/46, when the Nervionenses won the league, losing just four matches out of 26. 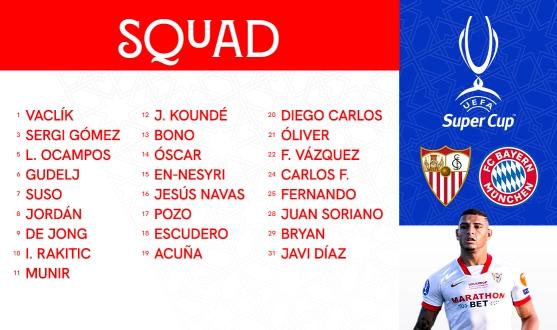