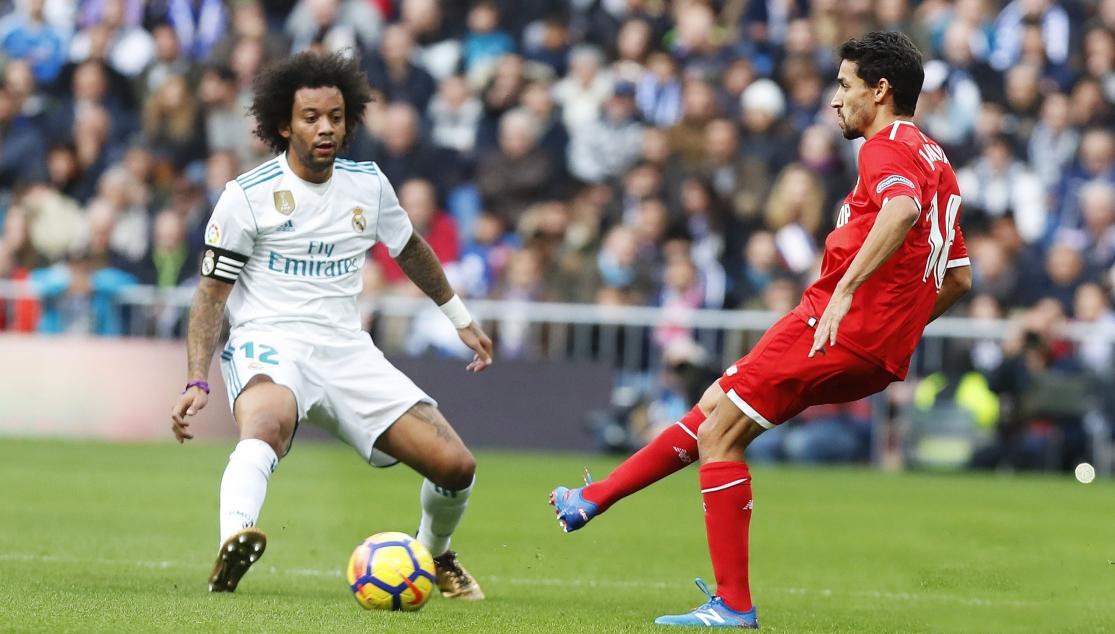 REAL MADRID'S TRIP TO THE SÁNCHEZ-PIZJUÁN TO TAKE PLACE ON 9TH OF MAY AT 21:30 CET

A fixed date and time has been set for Sevilla's La Liga home fixture with Real Madrid. This matchday was initially rearranged (corresponding to matchday 34) due to Sevilla FC's involvement in the Copa del Rey final. Sevilla FC and Real Madrid will now face off at the Sánchez-Pizjuán at 21:30 CET on the 9th of May.

The match will take place just after Sevilla host Real Sociedad on the Friday the 4th of May at 21:00 CET.