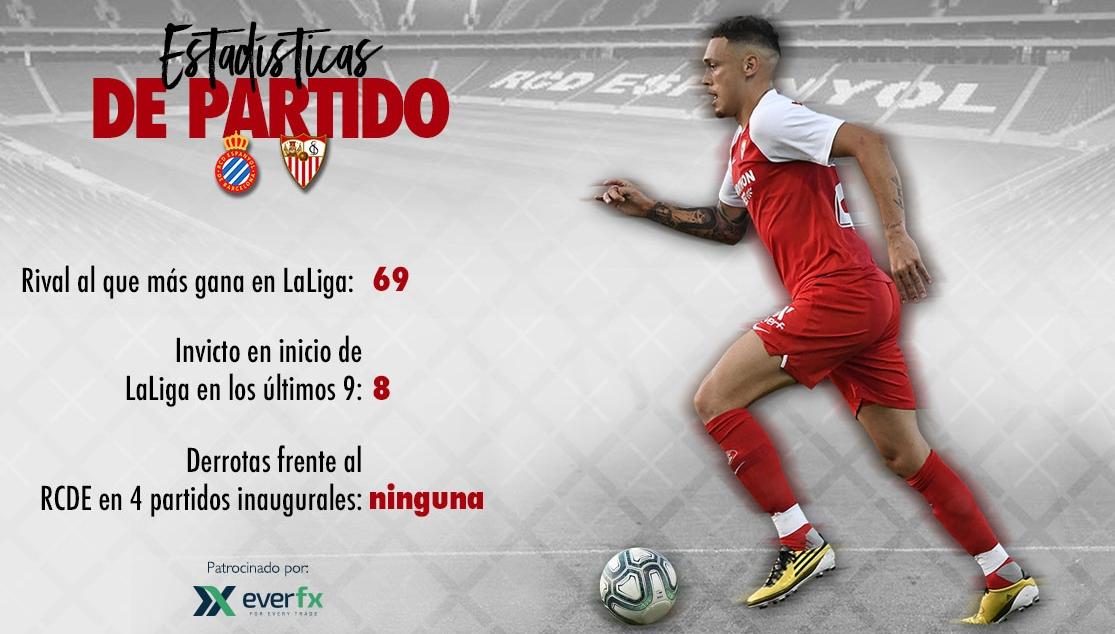 In the last four seasons, this will be the third time that Sevilla and Espanyol play each other on the first matchday