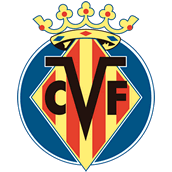 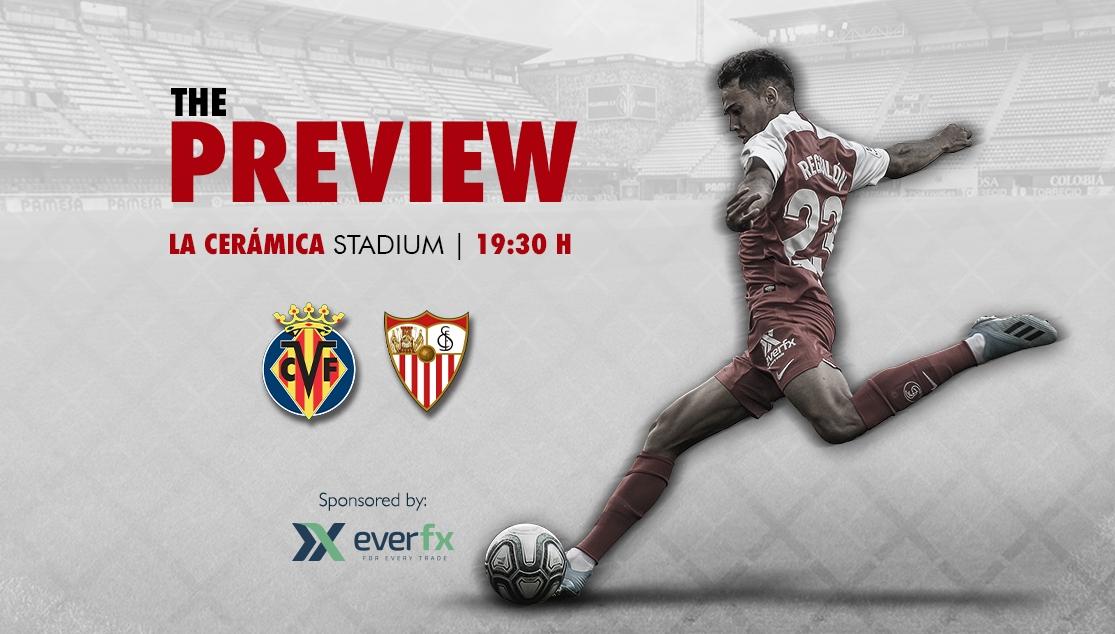 This evening's opponents have won all three matches since LaLiga resumed

Sevilla FC are again opening a LaLiga Matchday. This time it's Matchday 31 and it's a tricky away match against Villarreal CF. This is the fourth match in just 11 days since the competition restarted, but this is arguably one of the most crucial. Less than 72 hours after drawing at the Ramón Sánchez-Pizjuán against FC Barcelona, the Nervionenses are travelling to a rival who want to force their way into the fight for European places, and a win over Villarreal would give Sevilla FC vital breathing space in the league table.

The Blanquirrojos arrive in Castellón with 52 points and are fourth in the table, after Atlético de Madrid moved into third on goal difference with a win on Saturday. The home side, after winning all three of their matches since the restart, are now on 47 points and are in seventh place, overtaking Valencia and are now level on points with Getafe. Three 1-0 wins have put Villarreal right back into the mix, despite being a fair distance away from them before the league was suspended.

A win for the Nervionenses this evening would, at least, maintain the four-point gap over Getafe and the five-point gap over Real Sociedad, and would extend the lead over Villarreal to eight points with just seven matches remaining. A win in Castellón would also give Sevilla a healthy 8-point return from 4 matches so far, averaging two points a game, and would be a huge boost in the race for the Champions League places.

Julen Lopetegui commented on the battle for Champions League qualification at his pre-match press conference yesterday, before the journey to Castellón: "It's very hard. There's a real evenness, there will be lots of teams involved in that fight". He also spoke about the difficulty of this evening's match: "Villarreal is a solid team that has good players, which is going to make tomorrow's match complicated, but we are going with enthusiasm and the good intention of getting three points".

This evening's match will kick off at 19:30 CET at the Estadio de La Cerámica and will be refereed by Sánchez Mártinez from Murcia, and will be assisted on VAR by Del Cerro Grande. 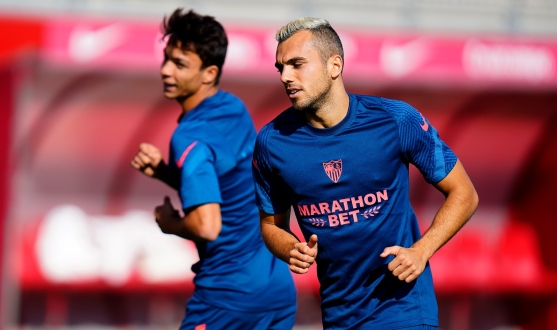