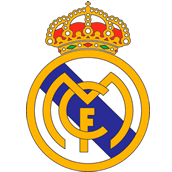 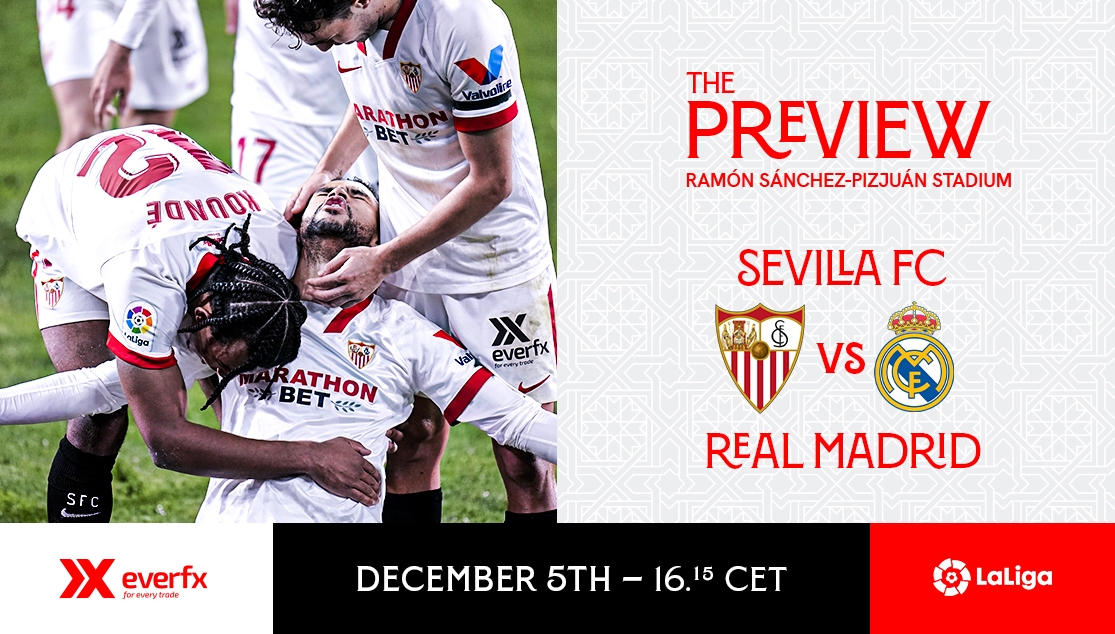 Sevilla FC and Real Madrid come to the Sánchez-Pizjuán having both lost midweek. Zidane's team have Champions League last-16 qualification on the line next Wednesday against Mönchengladbach

This is what such a tight and unique season brings. Sevilla FC vs. Real Madrid is always one of the biggest matches in the league, but even more so with the current circumstances within both teams. They come head-to-head after suffering tough defeats midweek in Europe, although the consequences of the defeats are not at all comparable. While Sevilla had a tough defeat against Chelsea, they already had their ticket for the last-16 secured, whereas Madrid's defeat in Ukraine has left them needing to win at home on Wednesday night against a Mönchengladbach that only needs a point.

Madrid also come into today's game having only won one of the last nine points on offer in La Liga, something that has threatened their spot in the top four. Were Sevilla to win today in Nevión, they would overtake Madrid with a game in hand. Granada, Cádiz, and Barcelona could also move level on points or move above Madrid. Sergio Ramos, Hazard, Carvajal and Valverde are all out through injury.

Julen Lopetegui has confirmed that Vaclík will miss out, however the team is hoping for a return from Bono, who tested negative for COVID-19 this week. After Sevilla's strong showing in Group E, the team are only playing for pride on Tuesday night in France. Whatever the result against Stade Rennais, the team will qualify for the last-16 as second in the group, meaning the team can fully focus on today's match. The Sánchez-Pizjuán has not been a kind stadium for Real Madrid, with the side registering only two wins in their last nine visits to Nervión.

The referee will be José María Sánchez Martínez. He returns after an injury that has kept him out since the October international break, when he refereed Poland-Italy. His last time officiating Sevilla came in the 2-2 draw at La Cerámica on 22 Junio. De Burgos Bengoetxea will be in charge of VAR. 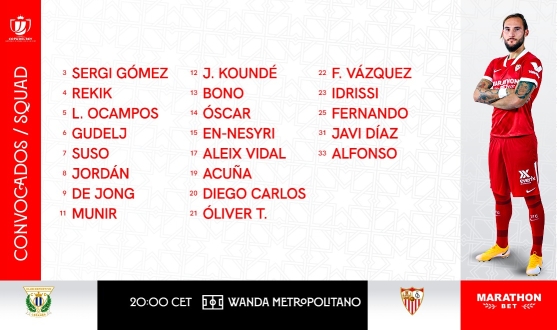