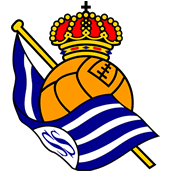 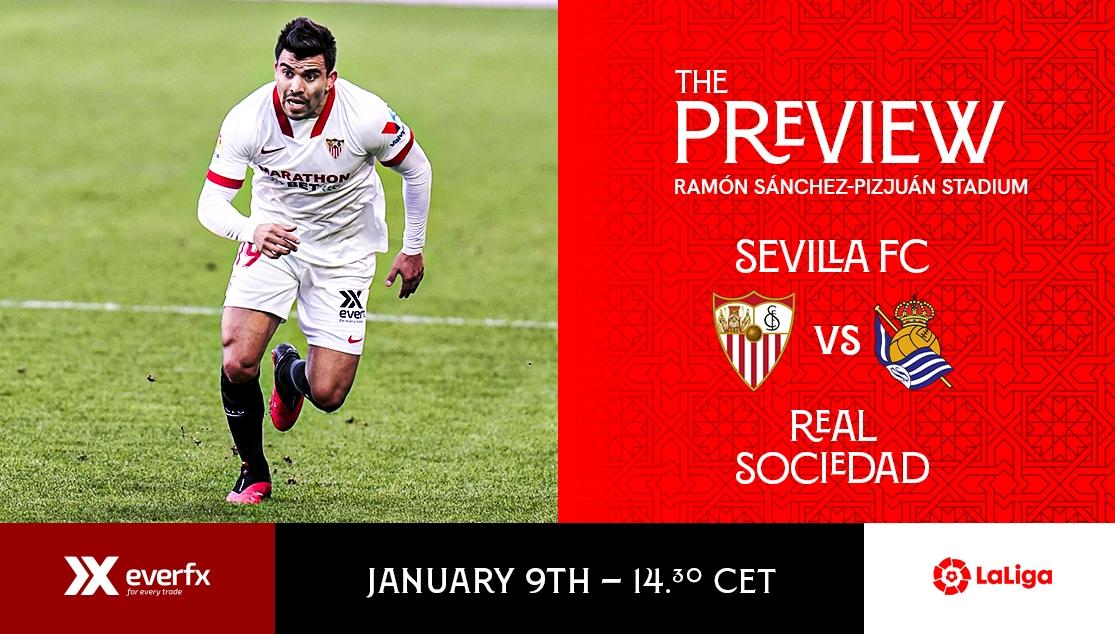 Sevilla FC return to La Liga action after overcoming Linares in Round Two of the Copa del Rey. Friday's draw gave the team an away trip to CD Leganés to look forward to next weekend in the Round of 32. Matchday 18 in La Liga brings Real Sociedad to the Ramón Sánchez-Pizjuán. It will actually be Sociedad's nineteenth league game, while it will only be Sevilla's sixteenth, maintaining the gap of three games between both teams.

Los Nervionenses welcome Sociedad to Seville sitting sixth in the league with 27 points and three games in hand. Should Sevilla win, they would move level on points with Real and have nine points still to play for, an important advantage over a team that is looking a very strong contender for a Champions League spot this season. Sevilla come into the game on a five-match unbeaten streak with three wins and two draws: including all competitions, this run extends to eight games in La Liga, the Champions League and the Copa del Rey. Sevilla have won their last three league encounters against Real Sociedad and have not won four in a row since 1995.

Real Sociedad will be playing their 19th match, three more than Sevilla, and sit fourth in the league with 30 points

Real Sociedad come into the game with the second best away record in the league, only behind Real Madrid. With nine games played away from home, Real have seventeen points from the twenty seven available, a point tally that has helped propel the team into fourth place in the league. Imanol Alguacil's men, after three consecutive defeats in La Liga, have a win and a draw from their last two games.

Julen Lopetegui can count on Fernando again after he served his suspension for picking up five yellow cards. The coach said in the pre-match press conference that 'the results Real Sociedad are getting are no surprise given how they play and fight.' Lopetegui released the squad following the press conference and has recalled Jesús Navas, Diego Carlos and Ocampos to the squad after they were afforded a rest against Linares.

The match will be played on Saturday 9 January with kick-off at 14:00 CET. Alberola Rojas will referee the match and will be aided by Martínez Munuera on VAR duties.

First team
LOPETEGUI: 'IF YOU DON'T SCORE AND LET THE GAME GO ON, THESE THINGS HAPPEN'
Leer más
END_OF_DOCUMENT_TOKEN_TO_BE_REPLACED