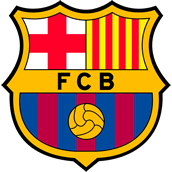 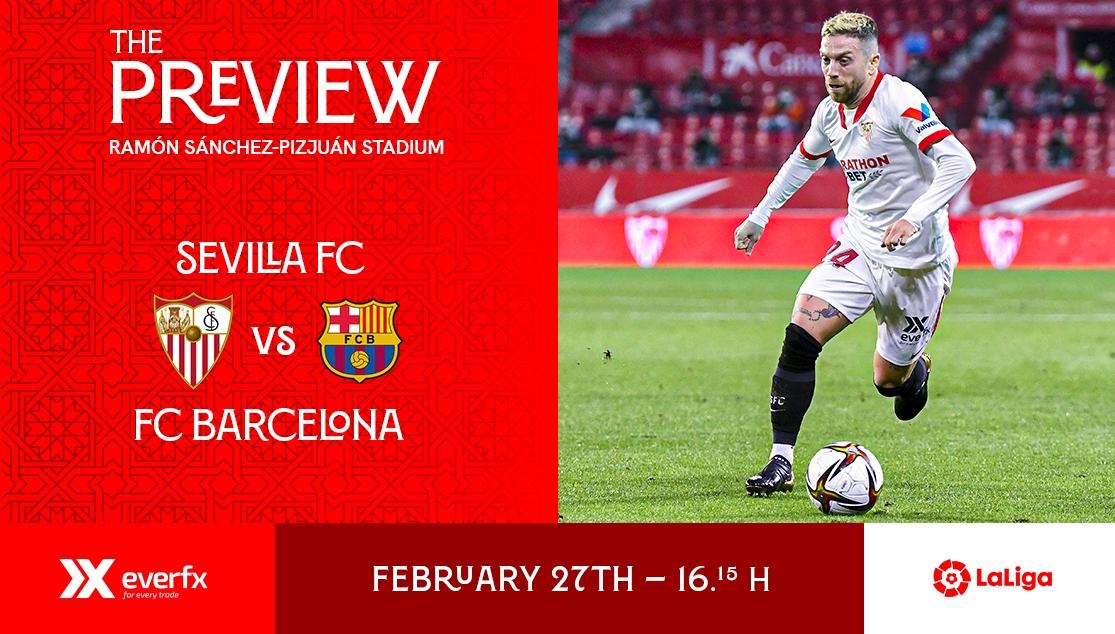 Sevilla find themselves fourth in the league, two points behind Barcelona with a game in hand. They will be looking to cement their place in the Champions League zone

Sevilla FC come into matchday 25 of the La Liga season against none other than FC Barcelona at the Ramón Sánchez-Pizjuán. Five days after the victory against CA Osasuna, Sevilla welcome the Azulgranas to Nervión who come off a midweek win against Elche CF. Sevilla will be looking to make use of their game in hand to leapfrog Barcelona back into the third place they had secured after the win in Pamplona. It will be the first of two games against Barcelona in a short space of time, the second coming in the Cup, but the only match that matters is today's.

The Nervionenses, fourth in the league, welcome Barcelona to Seville on the back on an extraordinary six straight wins in La Liga and moving joint top of the league in clean sheets and fewest goals conceded. It will be a challenge to still boast of these stats around 18:00 this evening, but Sevilla, now on 48 points, will be up for the fight to cement their place in the Champions League spots and move beyond 50 points which would give them third spot. The feat will be made all the more difficult if previous form is anything to go by: Sevilla only have three league wins against Barcelona this century with the last coming in 2015/16.

Ronald Koeman's team come to Seville after getting back on track with a commanding win against Elche after dropping points at home against Cádiz CF and losing 4-1 to Paris Saint-Germain in the Champions League. Barcelona have not lost in La Liga since 5 December, a defeat against Cádiz. Ronald Araujo comes back into the Barcelona squad after picking up an injury three weeks ago against Real Betis.

Julen Lopetegui said in yesterday's pre-match press conference that he expects 'a great team with the best player in the world. The Cup match and this one will be two very different encounters and we will have to evolve our game to match them.' Lopetegui ruled Ocampos out of the match but said Suso had completed training and a decision will be made on his participation today.

First team
LOPETEGUI: "WE ARE WHERE WE ARE BECAUSE WE'VE HAD A VERY GOOD YEAR, NO ONE HAS GIFTED US ANYTHING"
Leer más
END_OF_DOCUMENT_TOKEN_TO_BE_REPLACED