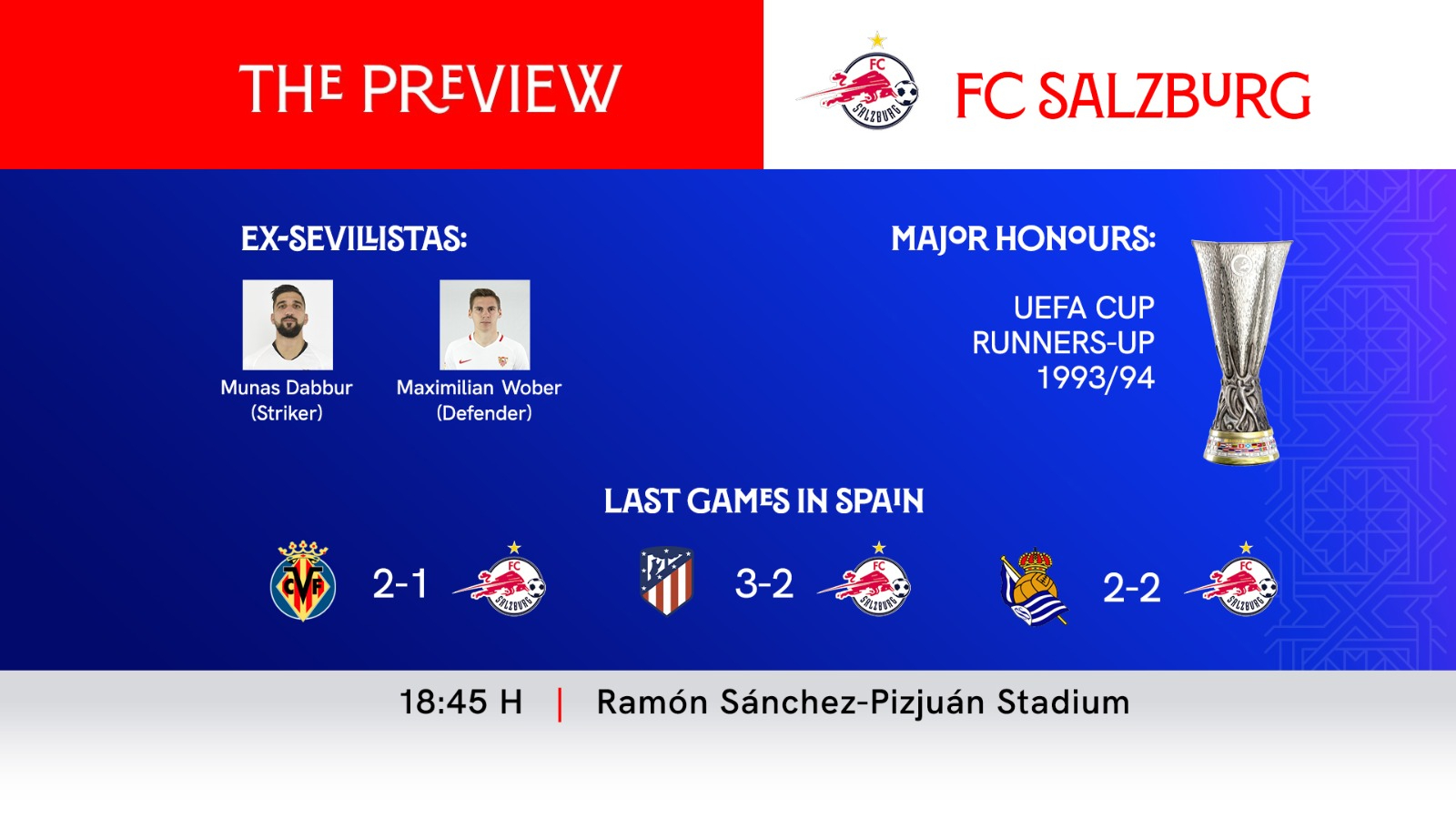 Europe's elite competition is back, again, at the Ramón Sánchez-Pizjuán. Sevilla FC made their return to the UEFA Champions League last season after a two-year absence, but without the presence of their fans. It has now been three-and-a-half years since the last home match in the competition with fans, a quarter-final defeat against Bayern, but that spell ends tonight, with a clash against reigning Austrian champions FC Salzburg. The team, who are sponsored by Red Bull, but cannot use that name due to UEFA competition rules, reached the Group Stage after a play-off win over Brondby.

Matthias Jaissle's side won both legs of that tie and, in fact, have won every single one of their competitive matches so far this season. They lead the way in the Bundesliga with seven wins from seven, and already have a seven-point lead over second-placed Sturm Graz, and won both of their Champions League matches and an Austrian Cup match against WSC Wells. Ten matches and ten wins for a team that now face their biggest challenge of the season so far. In terms of team selection, ex-Sevillista Max Wöber is the main doubt, but he confirmed yesterday that he is fit.

As for the hosts, they have one idea in mind and that is to get off to a good start in the Group Stage with three points. Of course, they will go out with humility, as always, and without considering themselves as favourites against the winners of the last eight Austrian Bundesliga seasons. Julen Lopetegui is fortunate to be able to count on all the players who are registered for the competition, so this means that only Gudelj and Idrissi miss out, as they are not registered. This is, in fact, a first competitive match for 17 days due to the international break and the postponement of the match against FC Barcelona. 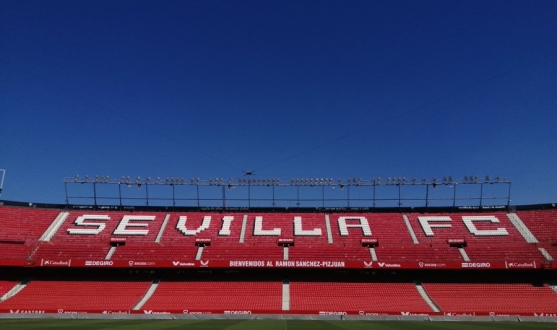 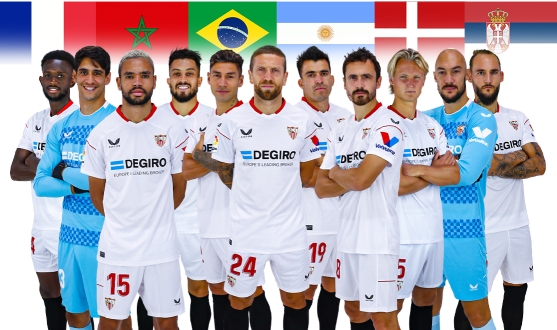 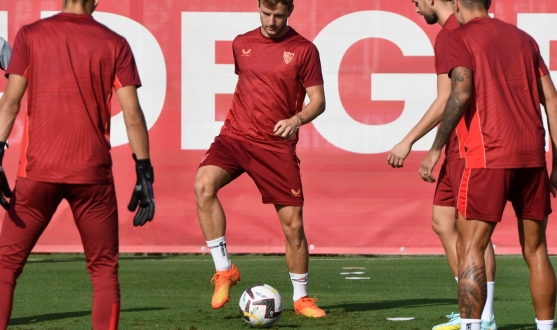