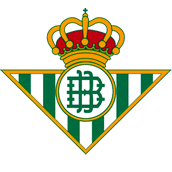 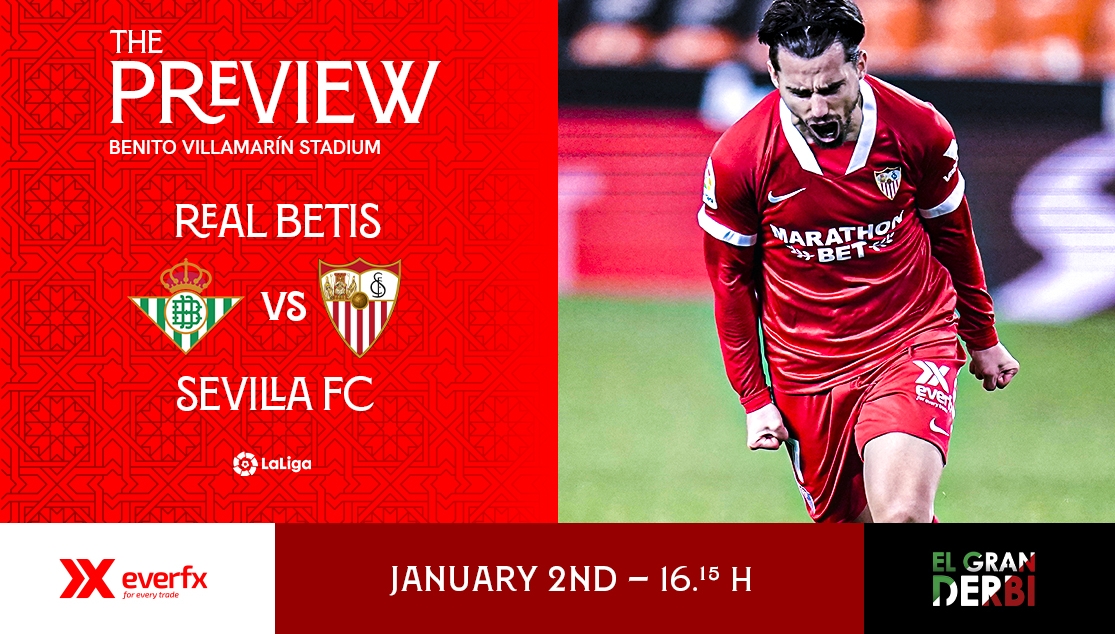 Sevilla find themselves fourth in the league with 26, while Betis sit tenth with 19

Sevilla FC ended 2020 with a convincing win against Villarreal CF at the Ramón Sánchez-Pizjuán. They start 2021 days later with a tie against none other than Real Betis at the Benito Villamarín, in what will be the first of two league derbies this season. Kick-off will be at 16:15 CET. The fixture corresponds to matchday 17 in La Liga; however, it will be match 15 for Sevilla who started the season two matches later due to their performance in the Europa League.

The Nervionenses go into the first derby of the year in fourth place in the league, level on 26 points with Villarreal CF but with games in hand. Julen Lopetegui's team are currently unbeaten in four league games, winning ten from the available twelve points. In all competitions, it has been six matches since the team last tasted defeat. Lopetegui will be without Fernando who picked up his fifth yellow card of the season against Villarreal.

Sevilla are unbeaten in four league games, while Betis have seven points from fifteen

Real Betis are currently tenth in the league with nineteen points. They welcome Sevilla after having lost to Levante UD at the Ciudad de Valencia by four goals to three. The team have picked up seven points from the last fifteen up for grabs. Manuel Pellegrini, Betis' coach, will be without Álex Moreno who tested positive for COVID-19, as well as the injured Joaquín, Guardado, Montoya, and Tello, who came off injured against Levante.

Lopetegui, in the pre-match press conference on Friday morning, said that 'nothing what came before will help us to win tomorrow; the only thing that will help us win is what we do out on the pitch tomorrow.' He also outlined that although Betis have conceded the most goals in the league, 'they have also managed to keep the score to zero in games, and that's how tomorrow's game will start.'

First team
LOPETEGUI: "WE ARE WHERE WE ARE BECAUSE WE'VE HAD A VERY GOOD YEAR, NO ONE HAS GIFTED US ANYTHING"
Leer más
END_OF_DOCUMENT_TOKEN_TO_BE_REPLACED