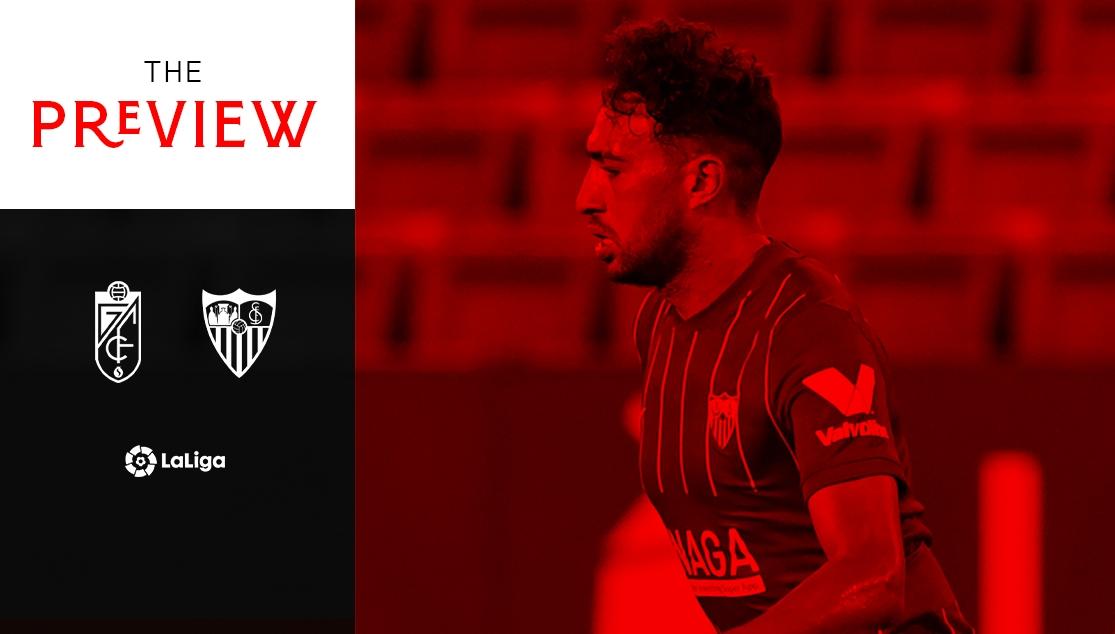 A LOCAL DERBY WITH THE CROWDS BACK TO 100%

After the midweek European draw against Wolfsburg, we are looking for our third league win in a row

The fixture list has been relentless for Sevilla FC in this start to October. Now, however, there remains just one last final sprint before the second international break of the season. After two wins at home, the team now face their second away match in a row after Wednesday's Champions League game in Germany. Sevilla are still unbeaten after eight games and face Robert Moreno's Granada CF who still are yet to win this season. Moreno's side have three draws, including one at the Camp Nou, and four defeats this season.

With Delaney out through suspension, En-Nesyri most likely out injured and doubts over Acuña, Julen Lopetegui will have to be inventive in the XI he puts out tonight. No doubt he will have last season's trip to Los Cármenes in mind, when the team lost to Diego Martínez' side - their first loss of the season. Julen was clear in the pre-match press conference that, despite Granada's league position, La Liga requires you to be at your best against every opponent to come away with the three points.

Granada will be pushed on by their fans in the first match which sees attendances back at 100%. This heightened capacity will also allow the presence of a stronger away support from ourselves. It seems that ex-Sevilla player Gonalons and goalkeeper Maximiano may make the match. Neyder Lozano and another former Sevilla player Yan Eteki will miss out through injury. There are numerous former Sevillistas in Granada's team with Neva, Escudero, Víctor Díaz and Bacca.

Javier Alberola Rojas will referee the match. His record with the team is seven wins, one draw, and one defeat against Leganés in 17/18. Antonio Mateu Lahoz is on VAR duties. 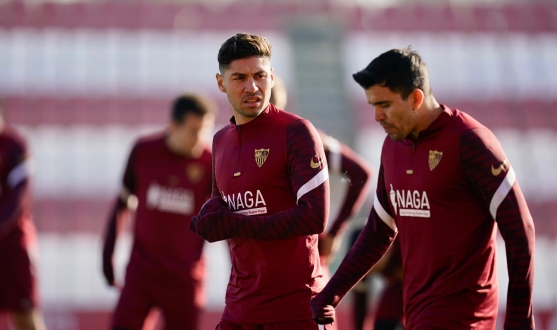 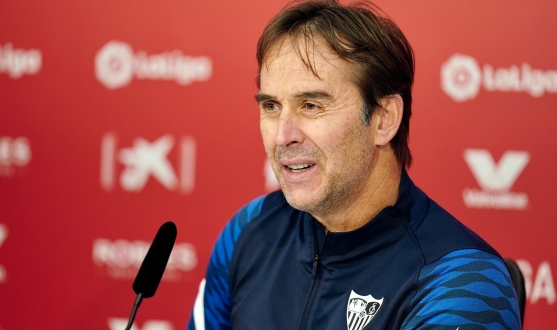 First team
LOPETEGUI: "IF THIS GROUP HAVE DEMONSTRATED ANYTHING, IT'S THAT IT KNOWS HOW TO DEAL WITH PRESSURE"
Leer más 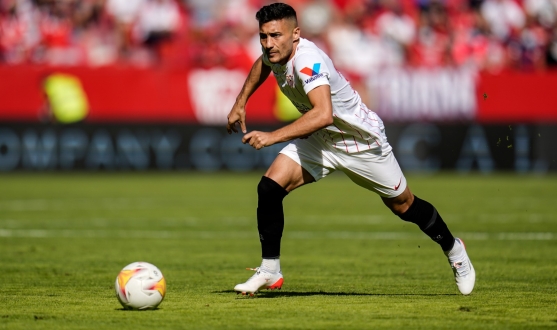