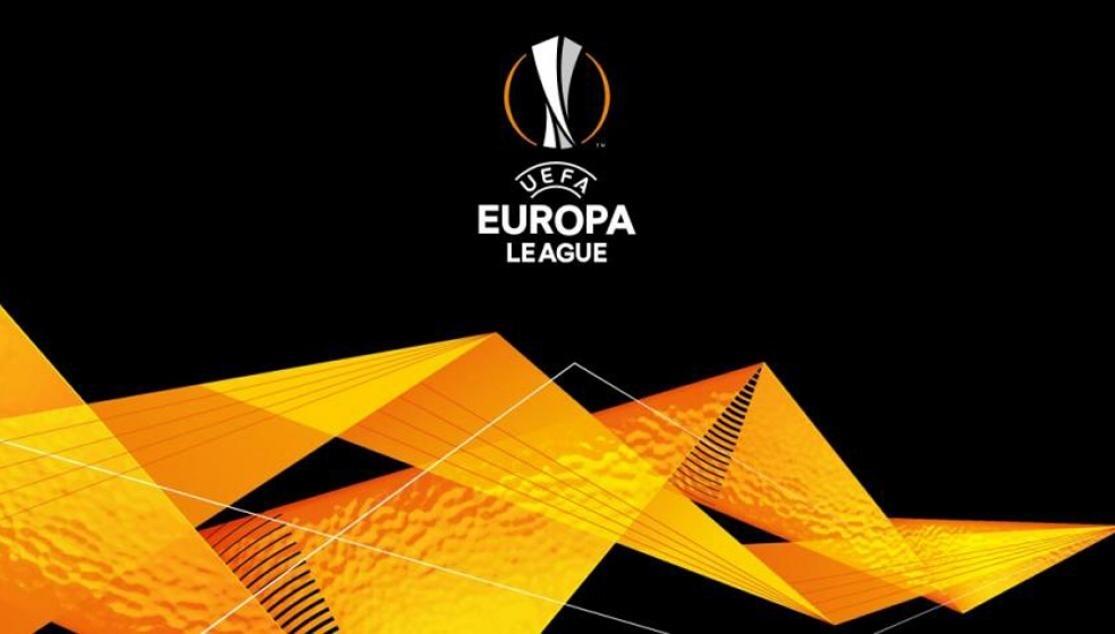 SEVILLA FC WILL FIND OUT THEIR POSSIBLE UEL OPPONENTS AT MIDDAY

The draw for the quarter finals, semi finals and final will be conducted at 13:00 today in Nyon. All matches will take place in Germany over one leg instead of two

Sevilla FC will find out their possible route to a sixth UEFA Europa League triumph, provided they beat AS Roma in the Round of 16 tie, which will take place over just one match. Curiously, UEFA confirmed that the match against the team from the Italian capital will take place on 5th or 6th August in Germany, as will Inter-Getafe. The other six Round of 16 ties, where the first leg was played, will be completed behind closed doors at the home team's stadium.

So, tomorrow's draw, with club representatives watching from a distance, will commence with the quarter final draw. From then on, the mini tournament will start in Germany, with matches in Duisburg, Gelsenkirchen, Dusseldorf and Cologne. With such little time between matches, the draw will instead be done today, meaning that each side will know their route to the final, and whether they will be the official home side or away side in that final. 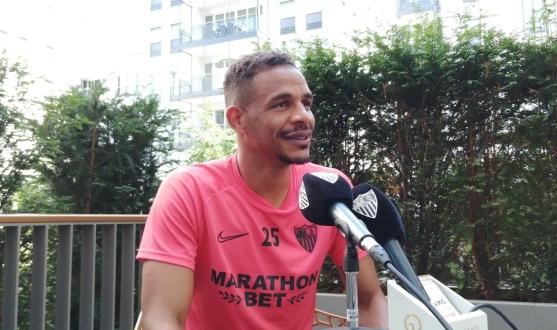 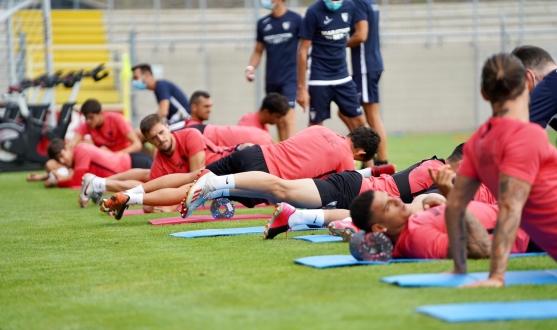 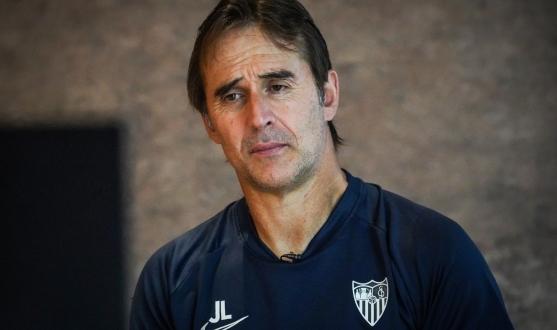 First team
LOPETEGUI: “WE HAVE THE HEALTHY INTENTION OF OVERCOMING A GREAT RIVAL”
Leer más
END_OF_DOCUMENT_TOKEN_TO_BE_REPLACED