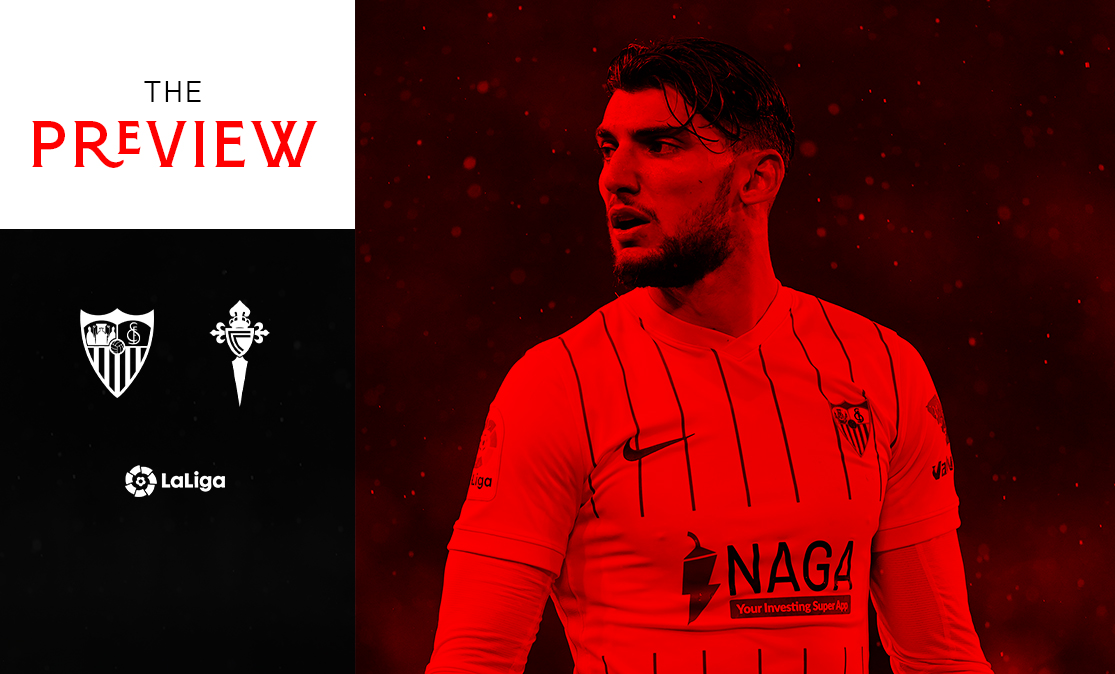 A TRICKY TEST AT HOME TO CELTA

Entradilla
Pablo Sanz will lead the team again in Lopetegui's absence. Dmitrovic and Gudelj are doubts for this evening's fixture
Cuerpo Superior

Sevilla FC have two missions at the moment: firstly, get back to winning ways. The second one is securing the return of injured players ahead of the unprecedented, but timely international break at the end of January. This is taking place in every confederation, except UEFA, as they make up for dates they lost during the pandemic to allow them to complete their FIFA World Cup Qualifiers. The team are again without Julen Lopetegui as they face Celta in Nervión, as they look to keep up the pressure on the league leaders and maintain their advantage over the chasing pack.

As for team selection, Pablo Sanz made it clear during his pre-match press conference that the team are hoping for the return of both Dmitrovic and Gudelj, who missed the midweek trip to Mestalla, which meant that there were just 13 first-team players in the travelling squad. Also, both Acuña and Montiel are now just one booking away from a suspension after receiving yellow cards in Valencia. They join their compatriot Lucas Ocampos. If any of them are cautioned this afternoon, they will miss the match against CA Osasuna on 5th February at El Sadar.

Montiel, Acuña and Ocampos are one booking away from a suspension

With just one defeat in their last five league outings, RC Celta have moved away from the relegation zone and are beginning to move closer to the European qualification places. Although their last match ended in defeat, in San Sebastián, they come into this fixture on the back of a win at home to Osasuna, a win at the Villamarín, and a win at home to Espanyol. Unlike Sevilla, Coudet has no team selection issues at all, with not a single player ruled out. In fact, he decided to leave Yokuslu and Veiga out of the squad.

José María Sánchez Martínez will take charge of this evening's match. This will be the 18th time he has refereed a Sevilla match, with nine wins, two draws and six defeats so far. This season, he was the official for the 2-1 defeat at the Bernabéu, the 3-1 win at home to Valencia and the 1-0 victory away at Getafe. His record for Celta is four wins, six draws and six defeats, including a 5-2 loss at the Bernabéu, the only time he has taken charge of a Celta match so far this season. David Medié Jiménez is on VAR duty. 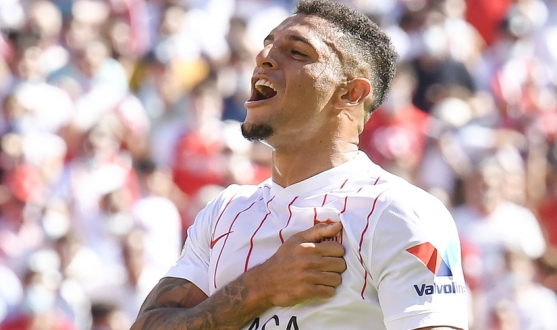 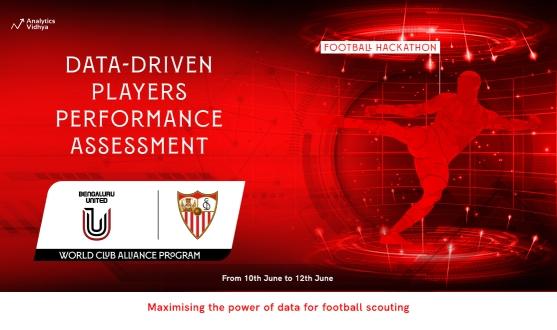 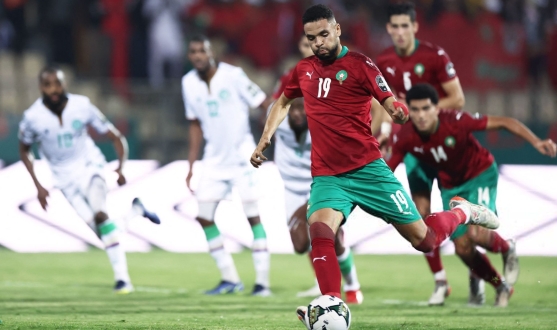 First team
EN-NESYRI, BONO AND MUNIR ARE ALL CALLED UP FOR MOROCCO FOR THEIR SUMMER FIXTURES
Leer más
END_OF_DOCUMENT_TOKEN_TO_BE_REPLACED