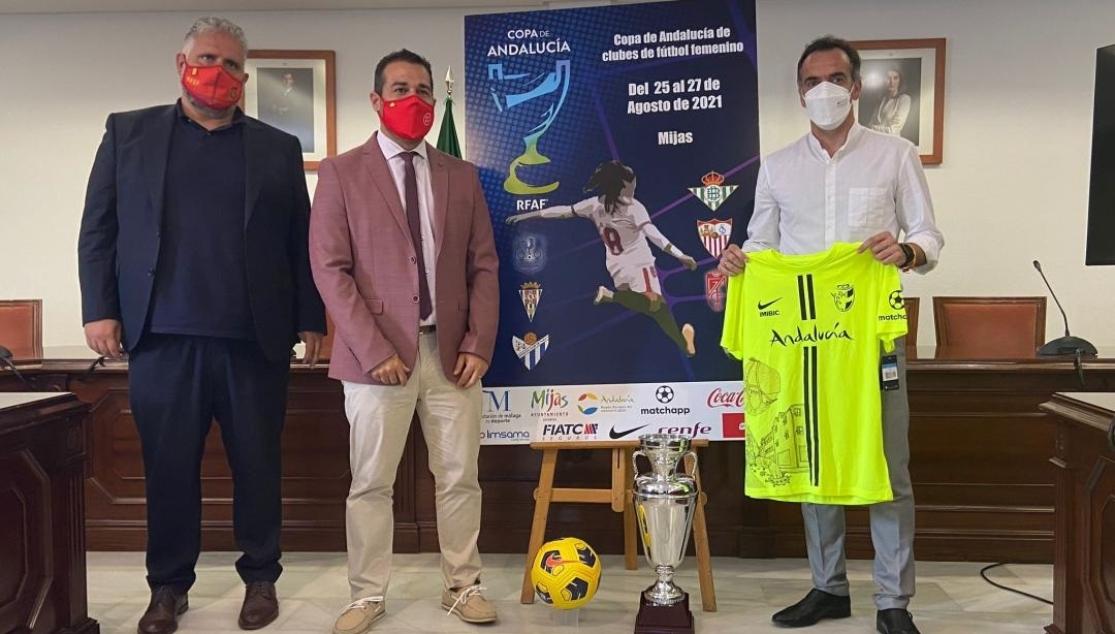 SEVILLA FC WOMEN WILL COMPETE IN THE COPA DE ANDALUCÍA

They will play in the semifinal against either Granada CF or CD Pozoalbense next Thursday before the winner will progress to Friday's final.

Sevilla FC Women will compete in this year's Copa de Andalucía. The tournament will take place at the Antonio Marqués Municipal Stadium between Wednesday, August 25 and Friday, August 27. Cristian Toro's team will go straight in to the semifinal stage based on last season's results as they are the best team in the competition after finishing eighth in the league last year.

The team's opponent in the semifinal will be the winner from the quarter final match between Granada CF and CD Pozoalbense. Sporting de Huelva will face either Betis or Córdoba CF on the other side of the draw, with all teams fighting for their place in the final on Friday in Mijas.