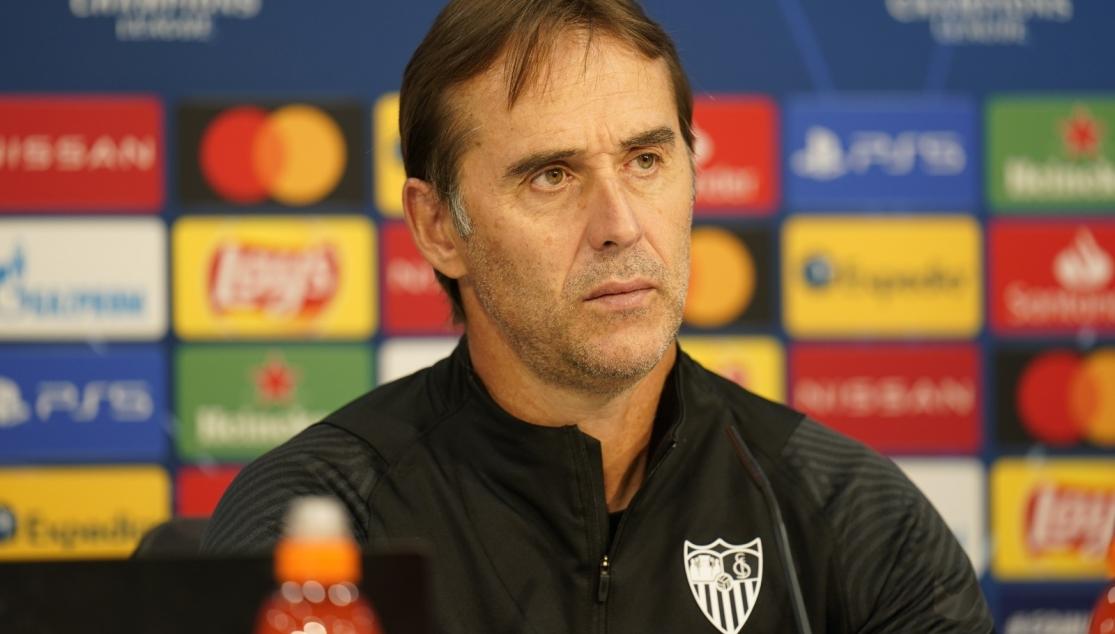 LOPETEGUI: 'WE ARE EXCITED TO PLAY IN THE CHAMPIONS LEAGUE, WE FOUGHT SO HARD FOR IT LAST YEAR'

'It's great that Jules is back, he's been working really hard at home.'

Julen Lopetegui, Sevilla FC's manager, appeared before the media this afternoon in the pre-match press conference ahead of Wednesday's tie against Stade Rennais in Group E of the Champions League. The coach began by outlining that 'we are excited to play in the Champions League, we fought so hard for it last year. We have a game at home against a really tough opponent, they're second in Ligue 1 and they have invested well this summer. They will force us to be at our best.'

The manager spoke about Koundé's return and the lack of fans in the stadium: 'It's great to have Jules back, we are delighted for him and the team. We had hoped some fans could have attended the game, but the new rules have put an end to that. We have to accept that and we know they will be following us and pushing us on from home. We have to play well for them, we know the great atmosphere we have in the stadium, even more so in the Champions League. We want to dedicate a great performance to them'

'We have to play well for the fans, we know the great atmosphere we have in the stadium, even more so in the Champions League'

'Every team has their own problems and they all work to solve them and to create the most chances. We will keep on doing what we're doing and we know that the more chances we create, the more likely it is we'll put one of them away,' Lopetegui responded regarding the team's lean spell in front of goal these last few matches.

Lopetegui addressed Koundé's return once more, discussing his and Jesús Navas' chances of playing tomorrow: 'Jesús has played every game and he is vital for us, we are trying to make sure he's in the best possible shape for tomorrow and I am confident he will. Jules has been working hard from home, he joined the group today and we can decide tomorrow whether or not he should be in the starting eleven.'

'Jules has been working hard from home, we can decide tomorrow whether or not he should be in the starting eleven'

To finish off, the Basque spoke about the fixture list this season: 'The accumulation of matches and their intensity is nothing like any other season. That goes for Navas and any team who have to play every three days. But that's the reality, it's not our choice but we have to adapt to it, as we have done right from the start of all this. Jesús is human and he'll feel the fatigue, it's been a very intense season, especially when he plays three matches for the Spanish National Team. We have to find the right solutions to keep the team as competitive as possible. Jesús recovers very quickly and we will keep very good care of him.' 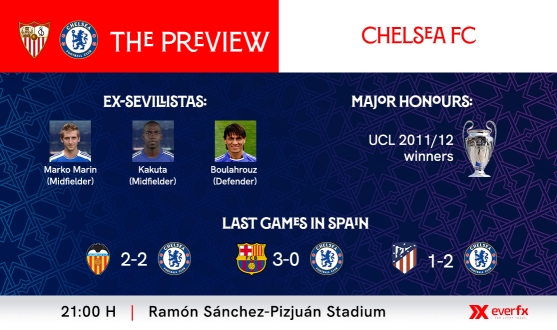 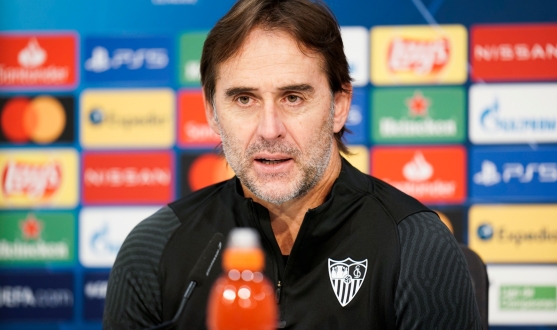 First team
LOPETEGUI: 'TO FINISH FIRST WE'LL HAVE TO BEAT A TEAM WHO COULD WIN THE TROPHY ITSELF'
Leer más
END_OF_DOCUMENT_TOKEN_TO_BE_REPLACED