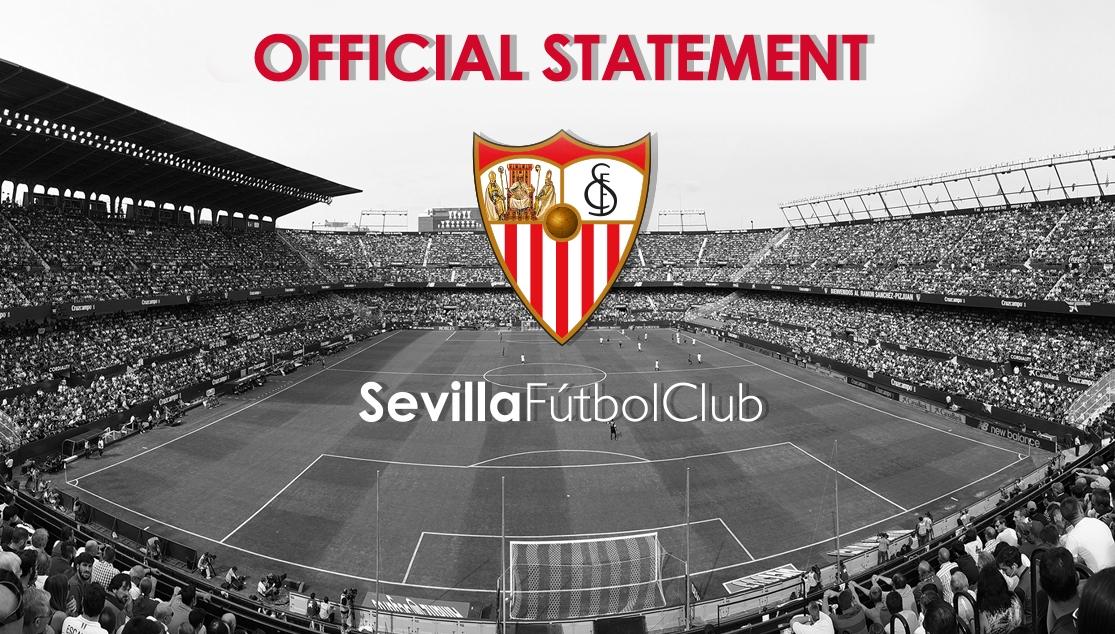 LALIGA SUSPENDS AT LEAST THE NEXT TWO MATCHDAYS

LaLiga has today announced the postponement of at least the next two league matchdays. The statement is as follows:

LaLiga has decided given the circumstances that have come to light this morning, such as the quarantine put in place at Real Madrid and possible positive cases at other clubs, to continue with the next phase of the protocol of action against COVID-19. In accordance with measures established in the Royal Decree 664/1997 of May 12, it has been agreed that the competition will be suspended for the next two Matchdays.

Said decision will be reevaluated after the completion of the quarantines undertaken in the affected clubs and in other possible situations that may arise.