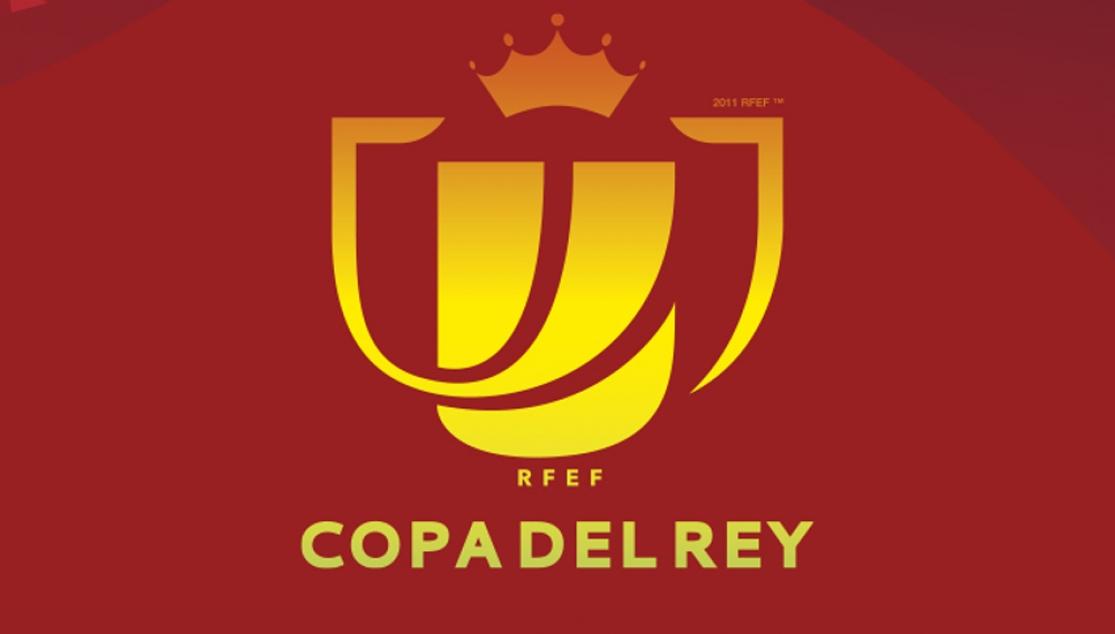 At 13:00 CET today, Sevilla FC will find out their opponent in the last 32 of the Copa del Rey, after knocking out Linares Deportivo in the second round on Tuesday. Now that all the fixtures have been played in that round, the Nervionenses will be paired against a team from either the Second Division or the Second Division B. A tie against a top-flight side is impossible due to the results in the last round. This means that the club will have an away match on the weekend of 16th/17th January.

Four of the Second Division B sides will face Real Madrid, FC Barcelona, Athletic Club and Real Sociedad, who will all take part in the Spanish Super Cup next week. They are only entering the Copa del Rey at this stage and will be seeded in the draw. The two remaining Segunda B sides will face any of the other twelve top-flight outfits, while those that remain will be paired with the ten Second Division teams.

The teams in the draw are as follows:

First team
LOPETEGUI: 'IF YOU DON'T SCORE AND LET THE GAME GO ON, THESE THINGS HAPPEN'
Leer más
END_OF_DOCUMENT_TOKEN_TO_BE_REPLACED