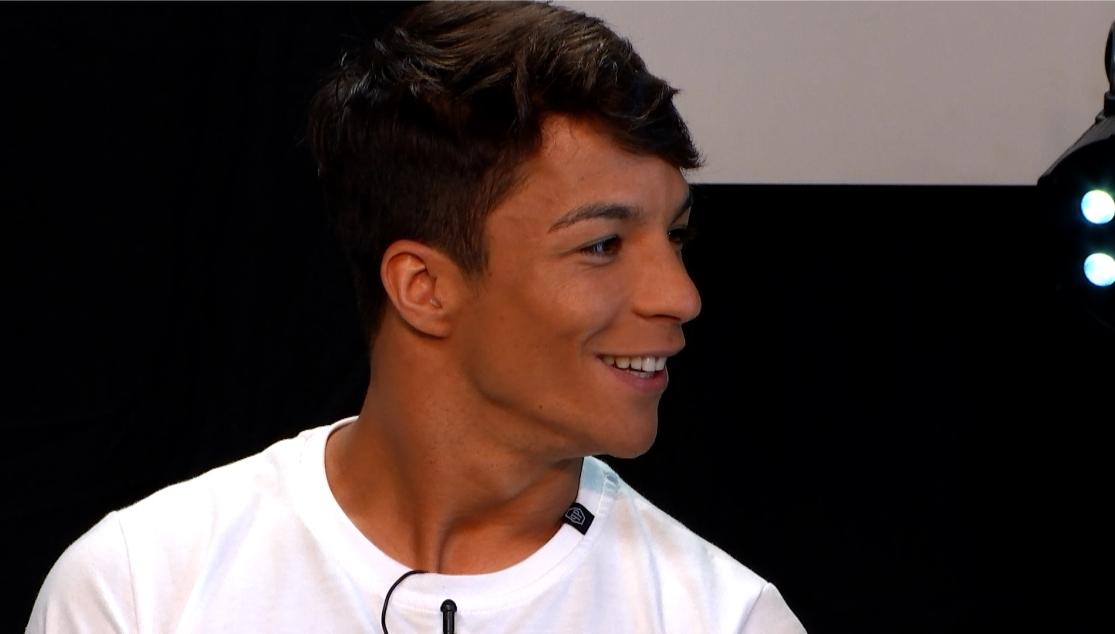 ÓLIVER TORRES: "I'M LUCKY TO BE IN A GREAT TEAM WITH GREAT CAPTAINS"

Óliver Torres was the main guest on the second "A Balón Parado" of the season, where he spoke about the start of the season, describing Sunday's win at the Ramón Sánchez-Pizjuán as "vital", "it was massive for us after the game at Eibar where it had all started so well. We had to feel good in this match. They went on top early with that goal but, in the end, I think you could see the maturity and the character of the team as we came from behind and took the initiative whenever we could. In the end, I think we've taken the game to a very good team in Real Sociedad".

"The key is not doubting yourself or the team. You don't doubt your way of seeing the match or your plan for it, these are crucial. We are always focused on what each player has to do and we've been fortunate to put ourselves in front and see out the game".

Óliver also wanted to highlight the team spirit that he has seen in the dressing room since his arrival: "When I came here from Porto, I was a bit scared of what I was going to find myself in, what type of teammates, whether I would get on with them. I'm lucky to be in a great group, with great captains. New players have arrived with excitement and ambition. All the incentives are in place for us to have a great season. Let's hope all of us, the coaching staff and everyone at the club, can make our supporters happy, they deserve it".

The man from Extremadura also underlined the importance of the fanbase and their energy, stating that "when you're playing and you see the fans are with you, it's the key to scoring the first goal, always. When we went 1-0 down the fans responded well, supporting the team, and in the end they drive you on so you come from behind and take the lead. These great things are the rewards of this relationship, between players and fans, that you have to have everywhere at a club, it's fundamental so that everything goes well". Óliver has had a taste of the fanbase on his side, and he knows it's difficult playing against them: "Playing for the away side here, you have to suffer, they put pressure on you and push Sevilla on. I was very excited to experience it as a Sevilla player. It wasn't a surprise because I knew how incredible it was to hear the anthem, without backing music too, and it's true, your hairs stand up on end as they sing it, it's beautiful".

Finally, he highlighted Julen Lopetegui's work at the club: "He's passionate, he's really involved. He works really hard, he's the first in and among the last out. He gives us all the tools so that we have good matches. He has hope and ambition for this project, he really wants it to go well. He's telling you things every step of the way and we're ready to live up to that, so that he tells us what we have to do".

First team
THE BANEGA FAMILY, WITH THOSE MOST IN NEED IN ROSARIO DURING THE PANDEMIC
Leer más
END_OF_DOCUMENT_TOKEN_TO_BE_REPLACED