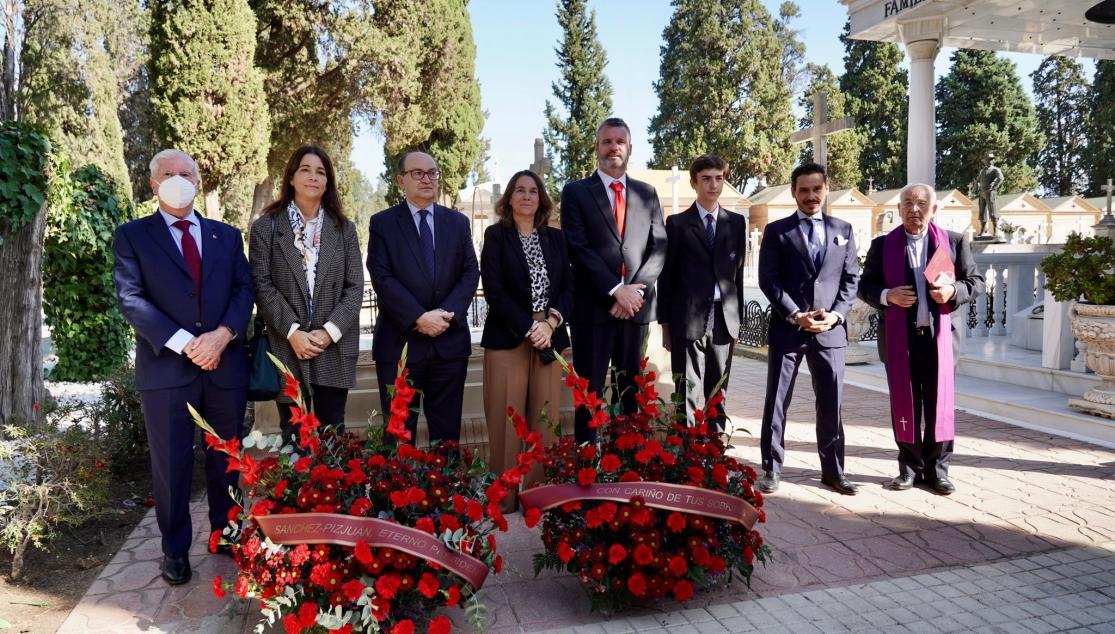 First team
LOPETEGUI: "WE ARE HOPEFUL IN THE CUP BUT WE KNOW THAT THERE ARE NOT SECOND CHANCES"
Leer más
END_OF_DOCUMENT_TOKEN_TO_BE_REPLACED